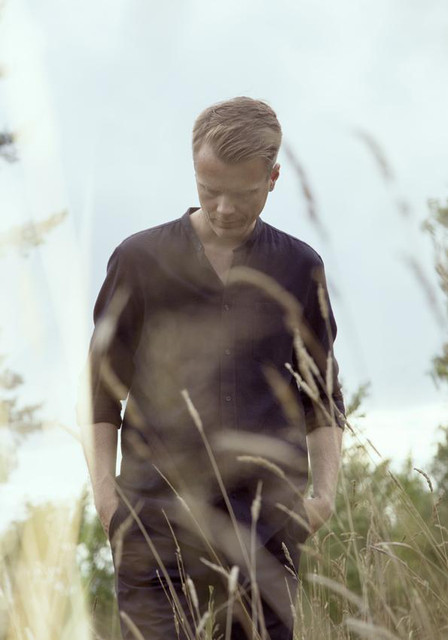 Norwegian singer/songwriter Børge Sildnes started making music under the pseudonym Dylan Mondegreen in 2005, developing a sound that approached his airy songs from perspectives of both an indie rock lilt and a '70s soft rock haziness. His debut album, While I Walk You Home, was released in September 2007. The album was well received both critically and in terms of sales, drawing comparisons to Jens Lekman, Prefab Sprout, and other indie troubadours from several eras. The record's warm reception expanded his audience and paved the way for festival appearances and even a tour of Japan. Sophomore album The World Spins On was released in 2009. His next album, 2013's Dylan Mondegreen, was produced by Ian Catt, who famously worked with Saint Etienne and the Field Mice, and was released by Shelflife Records. That record and the next were influenced by Sildnes' young daughter and family. The more relaxed and homey Every Little Step was released in April of 2016. ~ Fred Thomas, Rovi