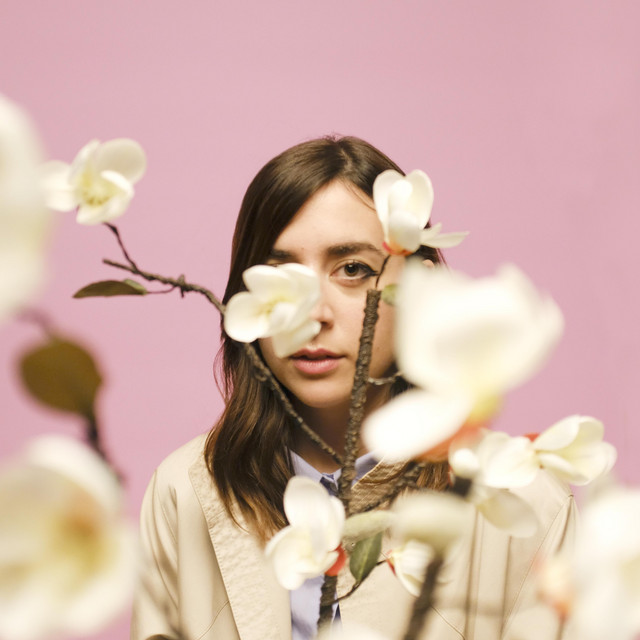 CARLA is Carla Serrat’s alter ego and she did it again. Three years after her amazing Night Thoughts (16) debut which got both press and audience acclaim, she’s back with her new album Kill a Feeling (Great Canyon Records, 19), which will be release in June. These new songs has been produced by Alex Ferrer (aka Sidechains) who has worked with John Talabot and Delorean amongst others. As with the her previous album, Carla's brother Toni adds the analogue touch on drums and percussion. Kill a Feeling is much brighter and more pop sounding than CARLA’s previous work. CARLA offers her most dance-friendly song to date in this new album in It’s a Race. Discover makes the wait for summer more bearable in which, for the first time, the artist explores the balearic sounds. Of course there are several songs on this album more aligned with CARLA’s signature sound, such as Fire in which her sister the singer-songwriter Joana Serrat features with her charismatic voice. However, this second album is a big step up for this electronic pop goldsmith. Those that already know CARLA are sure to be even more dazzled by this new record.