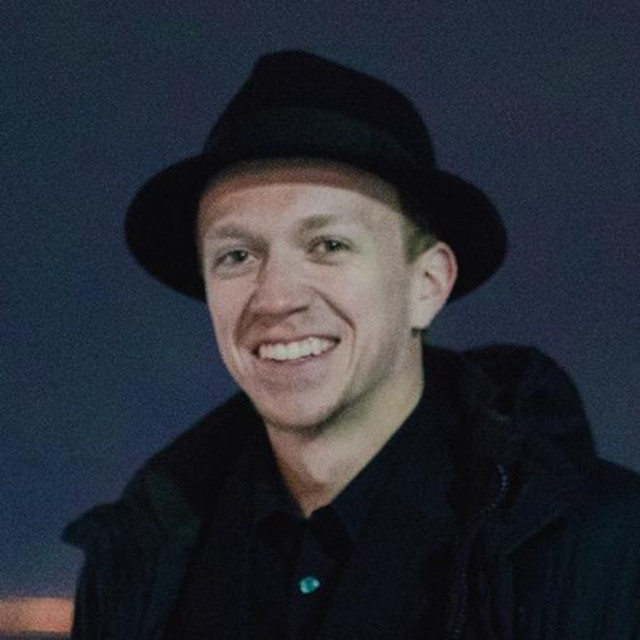 Pop Rock singer-songwriter Gordy Garris was born and raised in Saginaw, Michigan. At an early age he began singing and playing the guitar. As a teenager, Garris taught himself to play the piano and began composing music at age 16. Songwriting was always a great emotional reprieve for Garris, as he amassed hundreds of original songs by age 20. His first two studio album releases came in 2014 and 2015; entitled Music Masquerade and The Pulse. Garris released his third studio album, Never Give Up in 2017 with lead singles "Let Me In" "Nobody's There" and "Stole My Heart."