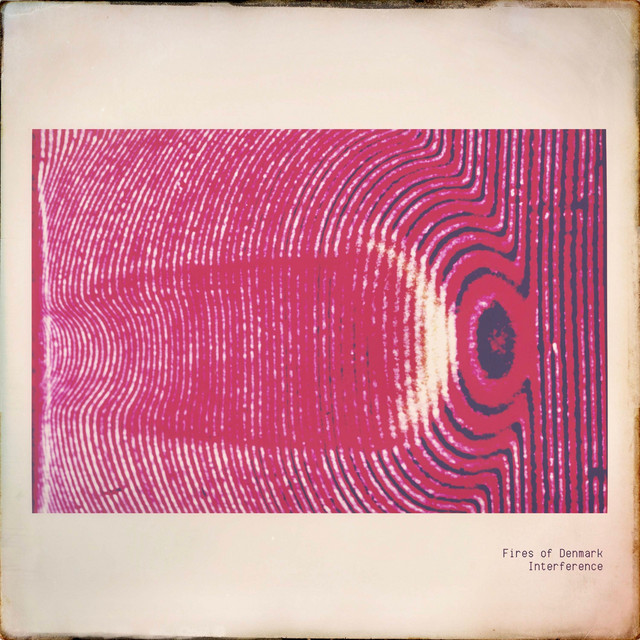 Fires of Denmark is the brainchild and musical project of Michael Terrill in which he writes/performs/records all of his songs.

Started in 2010 as an attempt to create "quiet dance music, Fires of Denmark slowly evolved into a genre bending dream synth performance using vintage synthesizers and live looping to create a unique experience. With influences coming from The Cure, Beach House, The X X, Tears for Fears, Sigur Ros, Tame Impala, Radiohead and Pink Floyd. Michael has been playing/recording/composing music for the last 18 years. Winning music composition scholarships and national battle of the bands as well as signing to an indiemusic label by the age of 18. In addition to his live performance and recordings, Michael also has written commercial music for businesses like Caribou Coffee, Mayo Clinic Classes, Rochester Downtown Alliance as well as campaign music for, regional, statewide and national campaigns. Michael has always played a backing role in the music scene, since the early 00s playing lead guitar in Runway 36 and Sterling and the Silver Linings and bass in Second Story. In 2008 he released his first lead project “Versus the Lion” followed shortly by the creation of “Fires of Denmark.” In 2018 Fires of Denmark released their first full length album “With Love” and is in the process of completing his follow up "Interference" out in 2019.