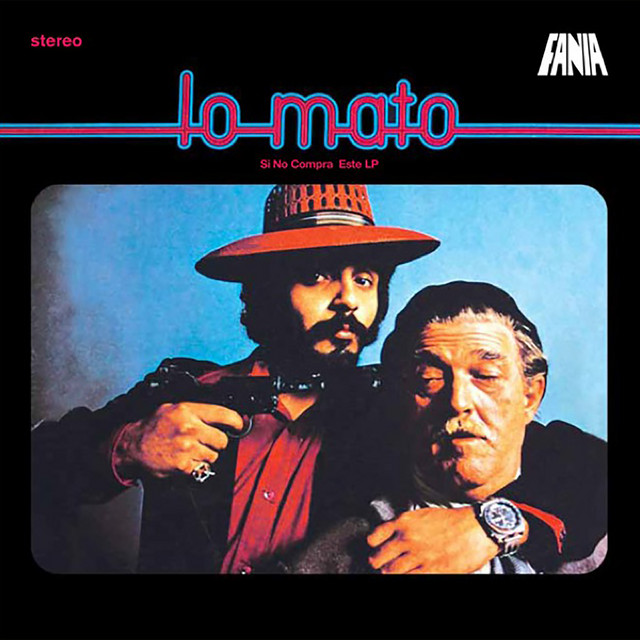 Héctor Lavoe was born to sing. As Latin music evolved from the boogaloo of the late '60s to the salsa boom of the '70s, Lavoe was at its forefront and "El Cantante" (the singer) of some of its most representative songs. Born Héctor Juan Perez in Ponce, Puerto Rico, on September 30, 1946, he was influenced by the Latin singers he heard on the radio, Daniel Santos and Chuito el de Bayamon, just to name a couple. As he grew more involved in music, he drew his inspiration from Puerto Rico's great sonero Ismael Rivera, as well as Cheo Feliciano. These influences are obvious in Lavoe's singing style: he attacks the son and montuno like the masters Rivera and Beny Moré, but Lavoe's natural talent for improvosation made him unique and very popular with salsa fans. At the age of 17, Lavoe decided to quit music school in Ponce and set his sights on a singing career in New York City. By 1966, he found himself fronting Willie Colón's orquestra. Lavoe and Colón formed a partnership that would go on to span 14 albums, nearly all of which are gems in the world of Latin music. In 1973, Colón left Lavoe in charge of his orquestra, pushing Lavoe into his solo career. Without Colón, Lavoe's solo efforts only reconfirmed his singing ability and his inevitable rise to stardom. The pressures of being a huge salsa star were apparently too great for Lavoe. He had a difficult time handling his success and suffered a number of personal setbacks along the way. But Lavoe's fans never forgot about him and he always came back singing. In 1987, his final album, Strikes Back, was nominated for a Grammy. With all the excess, fame, fortune, and tragedy from such humble beginnings, Lavoe's life has gone on to symbolize the salsa era of the '70s. With Colón, Lavoe helped shape the salsa sound of the '70s. As a solo artist, he defined the salsa sound of the '70s. And as one of the lead singers of the Fania All-Stars, Lavoe was the star among stars, "El Cantante de los Cantantes." ~ Roberto Ledesma