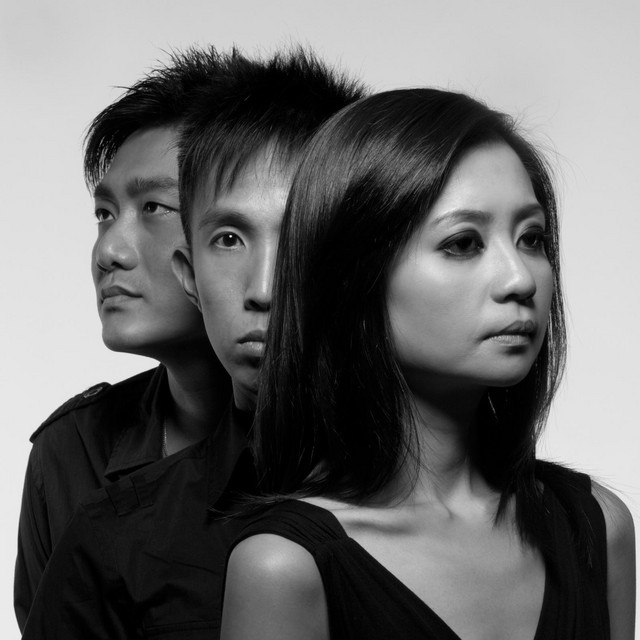 Lunarin is a 3-piece alternative rock band hailing from Singapore. Consisting of Linda Ong (Bass/Vocals), Ho Kah Wye (Guitars) and Loo Eng Teck (Drums/Vocals), the trio were friends since 1993. The band was highly prolific in the Singapore gig scene in the 2000s, playing numerous shows and gaining a reputation in the underground for their tight and intense live shows. The trio have been compared to heavy acts such as Tool, A Perfect Circle and Soundgarden while their softer sound has been attributed to Linda Ong’s deep affinity to female singer-songwriters such as Faye Wong, Tori Amos and P J Harvey. The trio released their debut album “The Chrysalis” in 2006, their second full-length album “Duae” in 2010, and an acoustic album named “The Midas Sessions” in 2012. Friends of the band know that the trio have always had difficulty focusing on music due to their day jobs and families. This proved true when the band went on hiatus in 2012. The band returned in 2018 with a new EP titled “Into the Ether”. In 2021, the band released “Songs of Love Lost and Isolation” as their response to lockdown measures during the global coronavirus pandemic. This EP marks the band’s first foray into pop-rock and was influenced by popular music of the 80s and 90s which the trio grew up with. The songs were mixed by David Bottrill and Ryan McCambridge and mastered by Adam Ayan.