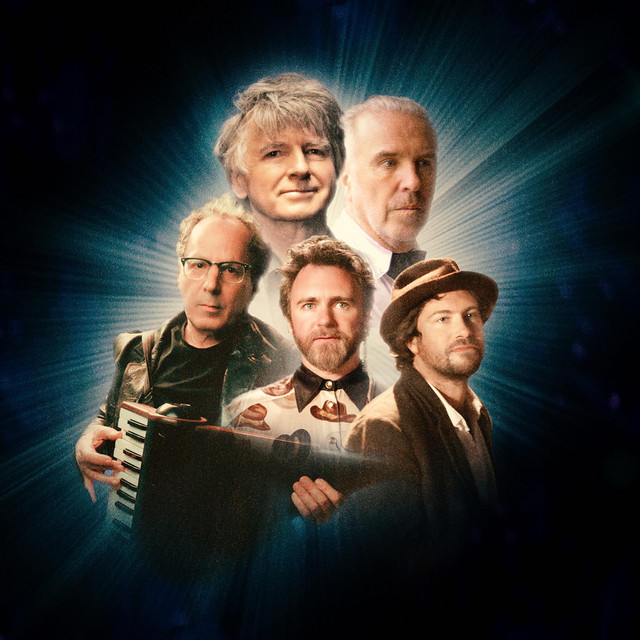 Neil Finn formed Crowded House during the waning days of Split Enz, the New Zealand institution that was given a boost in the early days by the addition of Finn, who penned "I Got You" and "History Never Repeats" for the group. Crowded House soon eclipsed the success of Split Enz not only in New Zealand but around the world, thanks to their enduring 1986 international smash "Don't Dream It's Over." Stardom came suddenly for Crowded House, but it wasn't without its troubles. After landing one more Billboard Top Ten hit with 1987's "Something So Strong," Crowded House's commercial fortunes collapsed in America, relegating them to the college rock circuit for their second album, 1988's Temple of Low Men. The band added Tim Finn -- the former Split Enz leader and Neil's brother -- for Woodface, the album that gave them their breakthrough in the United Kingdom with the hits "Fall at Your Feet" and "Weather with You," which went to number seven. Tim's time with the group was brief: he left prior to 1994's Together Alone, which wound up being the band's last album for over a decade. Crowded House launched a farewell tour in 1996, by which time it was evident that the group had amassed a large international audience who were attracted to Neil Finn's pop craftsmanship. Finn's reputation as a songwriter only grew during the following decade, thanks to collaborations with Tim, a series of solo records and a number of covers of Crowded House hits. During the recording of his third solo album, Finn reunited with Crowded House bassist Nick Seymour, kick-starting a process that led to a reunion that produced a pair of albums: 2007's Time on Earth and 2010's Intriguer. Another decade hiatus followed before Crowded House resurfaced in 2020, this time featuring Neil's son Liam -- a recording star in his own right -- as a full member.