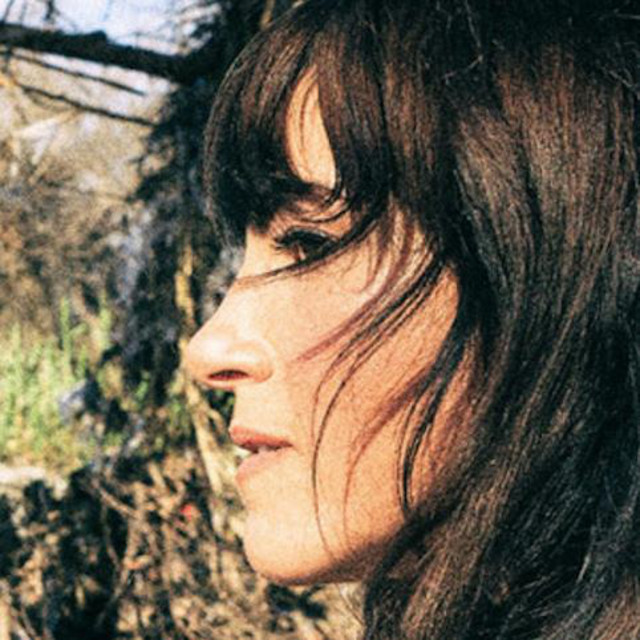 (I play live on twitch.tv/terranaomi every Monday, Weds, & Friday - come hang!) What happens when you combine a childhood love of musical theater with a university degree in Voice Performance, fifteen years as a singer songwriter, an obsession with climate change, and a lifelong devotion to meditation and esoteric studies? You end up with a very long hyphenate. Such is the case with singer/songwriter/multi-instrumentalist/composer/sound meditation facilitator Terra Naomi. “I've kept the various facets of my art highly compartmentalized for most of my life, but the times when certain influences have come out of their boxes and merged have been extraordinary.” One such time was in 2006, when Naomi wrote her song “Say It’s Possible,” inspired by Al Gore’s film An Inconvenient Truth. She wrote the song in the morning, posted a homemade YouTube video in the afternoon, and within a week, the video garnered millions of views, and took Naomi on an adventure that included her first album release, with Universal Music and Island Records, a solo performance at Wembley Stadium, and a decade of touring. Most recently, Naomi wrote the English adaptation of the lyrics for a new musical by Spanish composer Nacho Cano, opening in Madrid in September 2020. This five year process reignited her love of musicals, and in August of 2019 she began writing the book, lyrics, and score for her own musical, tentatively titled Electric. For more info, please visit terranaomi.com!