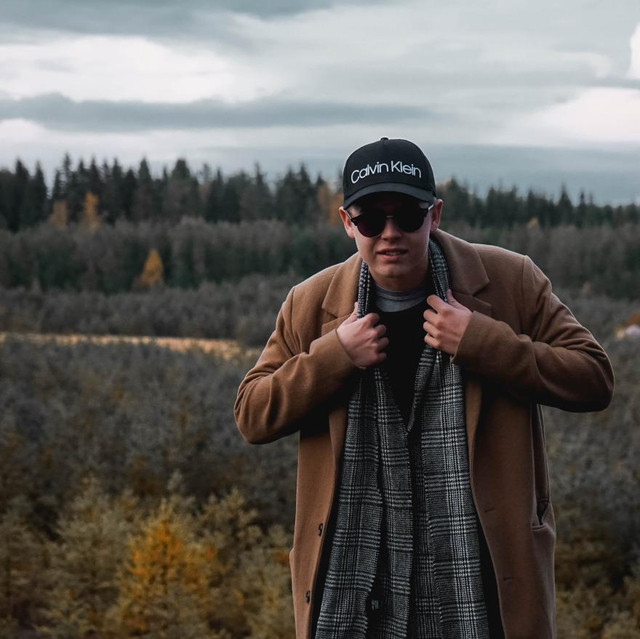 Everything started with an ukulele and the knowledge that music was going to be a huge part of life! Eventually school inspired him to play bass and guitar, after that he was hooked. The great advantage of playing in church made him certain that college was going to be three years of studies with focus on music. It became three fantastic years - very tough but so good! There and then Ludwiig understood that what he desires the most is to play, sing but mostly produce and write music. After college, focus was to produce, achieve knowledge of both the business and genres but also create networks with people who, just like him, have a compassion for the art of music. Since he had known the owner for several years, the connection with United Music came naturally and from here everything is an unwritten sheet. Anything is possible - You just have to do it!