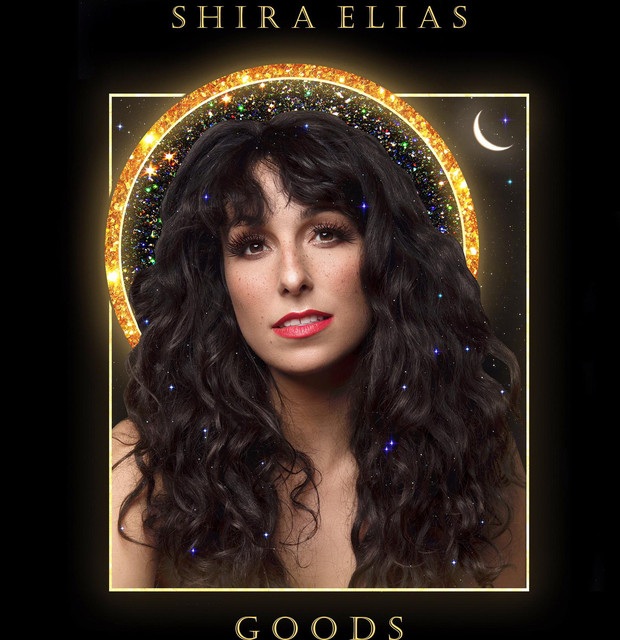 Vocalist Shira Elias finds her voice in the space where soul, pop, and R&B collide. This spring, Shira welcomes her debut solo endeavor, GOODS the EP, under her latest project, Shira Elias' Goods & Services. With Turkuaz, Shira has recorded six records and played shows across the globe at legendary venues like San Francisco’s The Fillmore, Red Rocks Amphitheater in Colorado, The Blue Note Tokyo and New York’s Terminal 5. Alongside a plethora of noteworthy achievements, the group has opened for George Clinton and Parliament Funkadelic, and worked with Jerry Harrison and Adrian Belew of The Talking Heads. Shira Elias’ Goods & Services is the vocalist’s first venture into this arena of self-identity, seeing the artist collaborate with producer and musical partner MEGA, to offer up a series of songs that The release, aptly titled GOODS, skillfully encapsulates Shira’s experiences and “the goods,” so to speak, that she gained and lost during her life spent enveloped in NYC. Documenting personal growth and progression, complete with both the struggles and victories of a life dedicated to artistry, the EP acts as a love letter to both the big city and Shira’s younger self. are deeply personal, decidedly honest, and undeniably unique.