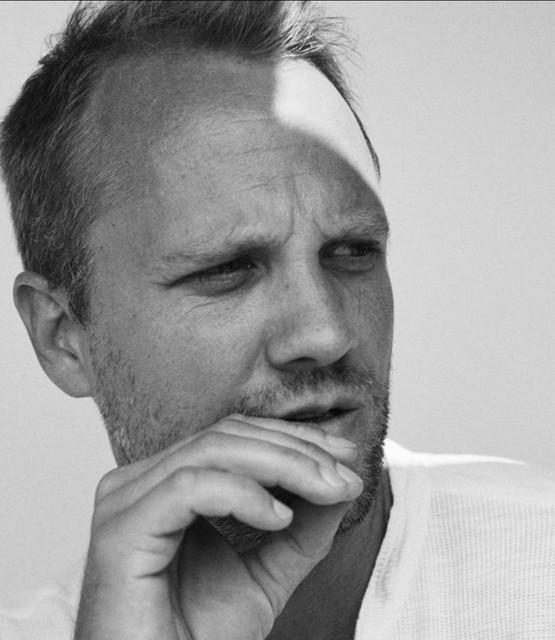 - the anticipated full length album set to follow up to The Heart & The Soul. Based in Nashville, TN, Ripp creates music that pushes the boundaries of genre stereotypes, blending the energetic beats of pop music with a tinge of soul - all underlined by his personal journey of faith. In addition to his breakout single “Jericho” reaching #1 on Billboard Christian Airplay Chart he also co-wrote the Grammy-nominated song, “Rescue Story” for artist Zach Williams. As a touring artist, Ripp has opened for Sara Bareilles, Andy Grammer, Jon Foreman, and Plain White T’s, among others. He has performed on TV shows including ABC’s Bachelor in Paradise and Entertainment Tonight and his songs have been featured on American Idol, House of Lies, One Tree Hill, Live to Dance and Vampire Diaries. Ripp celebrated his 12-year sober anniversary this past January and the arrival of his adopted daughter in November 2018. Ripp’s newest single, “Rejoice”, inspires relentless pursuit of Joy & Hope no matter what the circumstances say. “I’m gonna sing either way it goes.. theres a better day coming I know!”