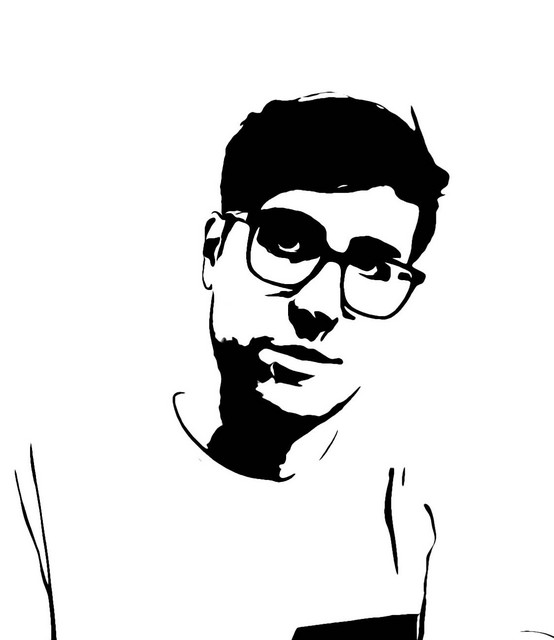 LEFTI is a project by producer Alex Suarez (Brooklyn, NY) which threads between Disco and House and was labeled a "Disco House Hero" by Dancing Astronaut. After playing multiple bands, most notably, Cobra Starship, LEFTI stepped out on his own to produce original music and thrilling remixes for artists Galantis, Lorde, Weezer, Gallant, CID, Anoraak, morgxn, Big Data, ASTR, Autograf, La Felix and Solidisco. His use of live instrumentation in his production is what sets him apart in this genre.   LEFTI’s original music has be very well received by the DJ community. He has been supported by top tier names like Disclosure, Claptone, Don Diablo, CID, Annie Mac, Anna Lunoe, Weiss, Mark Knight, Todd Edwards, Infected Mushroom, Yuksek and Horse Meat Disco (to name a few) + world wide radio and taste maker DJ's who have been spreading his global influence. His Lorde - Green Light remix was supported on Radio 1 Dance Anthems for 9 weeks in a row by Danny Howard and his most recent handful remixes were all chart toppers on the Hype Machine Popular chart, most reaching #1. With his recent originals on Big Beat, Toolroom, Toucan Sounds and Love & Other. LEFTI plans to expand his catalog with an impressive list of collaborations and new singles.