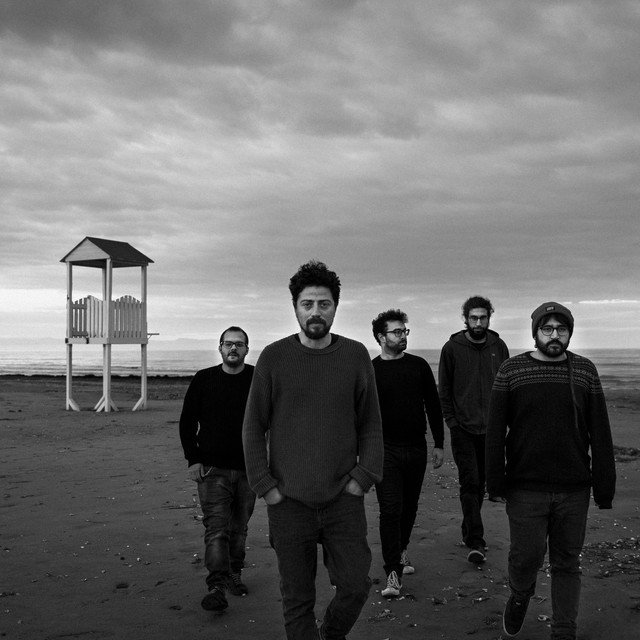 «Colour and sound do not admit of being directly compared together in any way, but both are referable to a higher formula, both are derivable, although each for itself, from this higher law. They are like two rivers which have their source in one and the same mountain, but subsequently pursue their way under totally different regions, so that throughout the whole course of both no two points can be compared» Johann Wolfgang von Goethe, Theory of Colours (Translated from the German by Charles Lock Eastlake, published by John Murray, Albemarle Street, London in 1840.