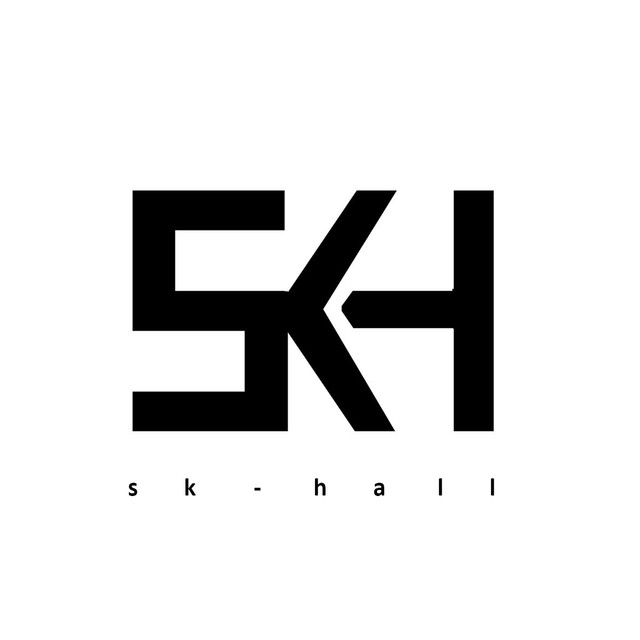 The french EDM producer Lucas, better known as Sk-Hall, started to produce electronic music at 17-year-old when he heard "Fade" from Alan Walker for the first time. He's also a drummer and a young guitarist. He's fascinate by music in generaly. Sk-Hall was discover by the "United Network" in summer 2018 and he released his first single "Reborn" with NoCopyright United, it was a successe for the fame of this label. After this one, he got the chance to be discovered by NoCopyrightSounds (NCS), its only after one years of hard working he got his first NCS released "New Beginning" with Ludwiig. Sk-Hall is working hard to make 2020 better, be ready ot hear his new tunes ! Sk-Hall is a young artist and he's getting some support from lot of fan on internet.