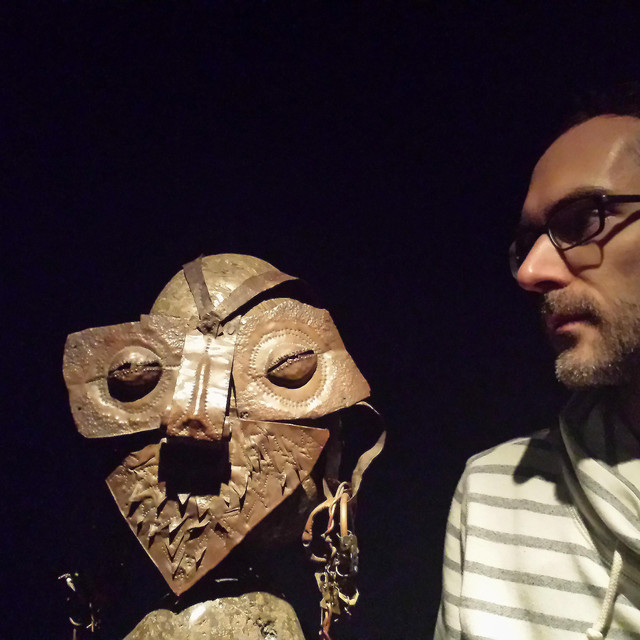 KOshowKO is the brainchild of Polish born, Melbourne based producer Martin K, also known for his releases under the Philosophy Of Sound moniker on Discotexas. He started KOshowKO in 2003 and used it as a vehicle to collaborate with several artists and explore various shades of electronic music from dub to electronica and indie pop. KOshowKO has released tunes on Emerald & Doreen, Clan Analogue and Martin's own label Las Machinas. The act has performed live across a variety of venues in Australia and at White Night, Renaissance Festival, Opoeia Festival, Electundra, St Kilda Festival, and played live in Germany and Poland. In 2016 KOshowKO was nominated for the 2016 Art Music Awards in the Excellence in Experimental Music category for the participation in the album release 'Intone: Voice Abstractions'. In 2009 KOshowKO track ‘The Story’ was a finalist in the International Songwriting Competition in the Dance category and his music videos have been screened around the globe in a selection of film and music video festivals. Martin K had the opportunity to collaborate with such artists as Chicks On Speed, Severed Heads and B(if)tek. You can see the full discography, videos, interviews and more at www.koshowko.com