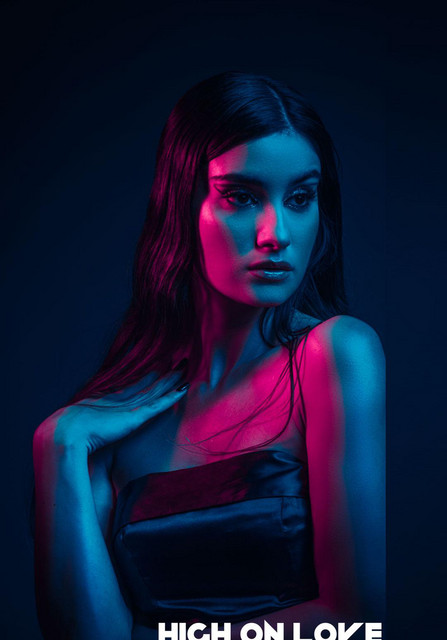 ANDRADA is a singer/songwriter and actress born on the 4th of November 1997.   In 2008 she represented Romania at Eurovision Junior and in 2011 she had her big break in the Romanian phenomenon Tv series 'Pariu cu viata' and becoming a member of 'La La Band'. The series won 'Series of the year' in 2012 and the band won a golden disc for having the best selling album of the year.   She toured with La La Band in over 30 cities for 2 years before launching her solo career. In 2018, she started a collaboration with First Com USA, Universal Production Music and SKY TV UK, ITV (Love Island) and HBO co-writing and performing international trailers and adverts.  In August 2019, Andrada released I’ll Be Lovin’ You through AMG Sony and reached over 400,000 views on Youtube. The track peaked at #2 in the Music Worx Chart.  Her music video, ‘Unbreakable’ hit over half a million views and is the first track on 'The Lightshow', album that reached #4 in the ITunes US Pop Charts and entered the Billboard Compilation Chart at #23 in September 2020.  Recent releases 'High on Love', 'Different Kind of Christmas' and 'Sign from God' have brought Andrada over a million streams across all music platforms. Her latest track 'Sign from God' has made it onto Apple Music's New Music Daily and Spotify's New Music Friday.