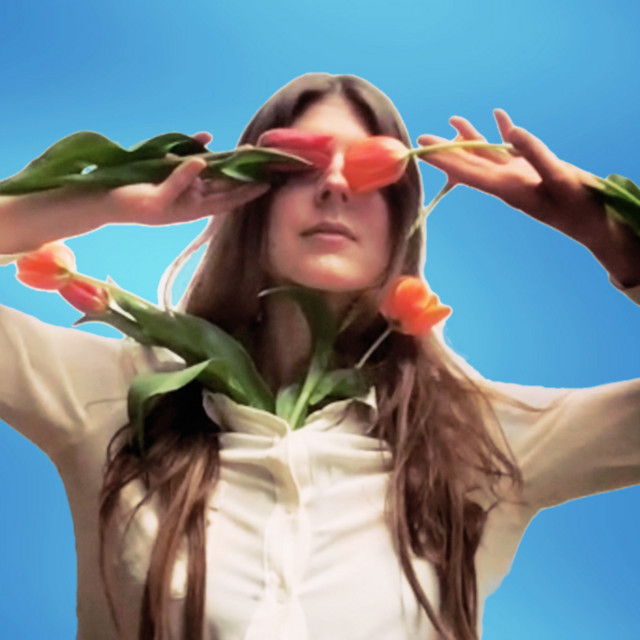 "Somewhere between serenity and terror lies the work of pop experimentalist Lydia Ainsworth". Juno nominee, Lydia Ainsworth, recognized internationally for merging classical and pop into a mysterious and distinctive style, seamlessly blends string arrangements with her shadowy electronic beats and tapestried vocals. In 2015 her debut Right from Real was nominated for a Juno award for best electronic album and shortlisted for the Polaris Prize. In 2017 Her second LP, a still bolder set of electro art pop titled Darling of the Afterglow brought with it headlining tours of North America, Europe and Japan as well as support tours with Perfume Genius. ''Lydia Ainsworth's pop experiments sound like they’re made for big screens. Close your eyes (... ) and let the considerable power of her orchestral strings, horns, and dense harmonies transport you to a dark cinema, where surreal images tumble like falling skies, and it’s not quite clear what comes next" - Jenn Pelly, Pitchfork