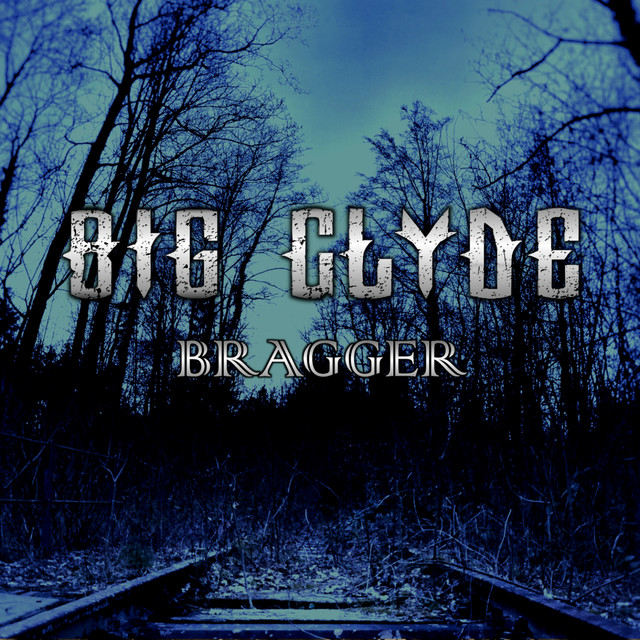 Since the summer in 2016, when Kev Volken (vocals) and Sandro Vanetti (guitar) started to write songs for Big Clyde, the band is in a steady roll towards their goal: To hit international stages. In autumn 2017, after already writing 17 songs, the band was completed with the joining of Marco Hegner (guitar), Remo Löffel (drums) and Sid de Leeuwe (bass). Only a few months after that, in March 2018, they went live. The band released their debut EP „One“ already in May 2018, followed by numerous concerts across the german part of Switzerland. After 17 shows, live radio appearances and interviews, a next highlight awaited: Big Clyde embarked on their first european tour with SOTO and JD Miller through countries such as Switzerland, Italy, France and Spain, where the press wouldn’t let them return home without loads of positive live reviews. Right after returning from the tour, the band started to plan new recordings. Their focus in the beginning of 2020 was mainly on the new production , which was financed by the generous contributions of the bands fanbase. Working with producer Michael Voss was an enrichment for the whole project and resulted in the first deal Big Clyde made with the label company „7hard“. Release of the new production is planned for the summer of 2020.