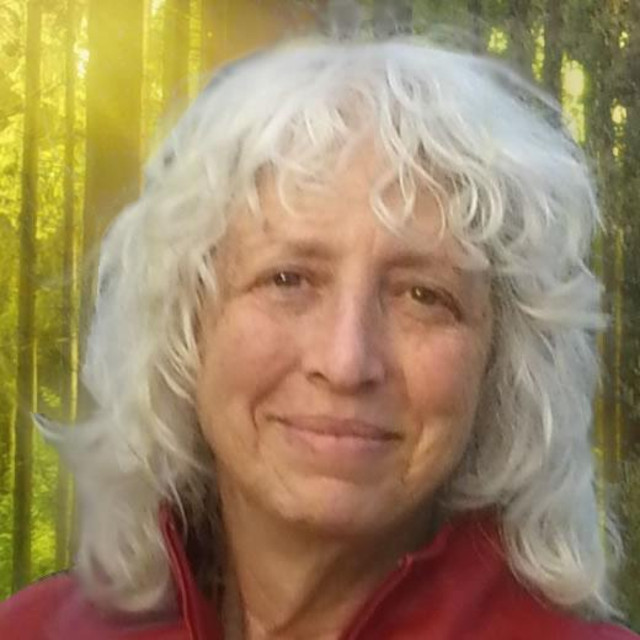 FOLK FUSION<br>“When people ask me when did I start singing, I tell them I came into this world crying and I’ve never stopped.” Susan Devor Cogan is a Canadian singer-songwriter composing, performing and producing records in English and also in Hebrew. Her music style folk-fusion draws on elements of folk, jazz, blues, and world blending the ancient with the contemporary. Her music can be a door opening into the mystic, unfolding our emotional and spiritual dimensions. “I sing to evoke compassion, awareness, and empowerment in all of us.” An activist, Cogan was arrested in Canada’s largest protest to save the Clayoquat Sound rainforest, She was jailed in a men’s prison along with women protesters ranging in age from 18 to 81 where she led a singing group performing songs of freedom for the inmates. Cogan’s songs “tell stories and demand attention. This isn’t music to turn on and let fade into the wallpaper” writes the St. Johns Telegram. Her voice is described as “graciously sensuous” in Victoria’s Monday Magazine. Rocker Tom Cochrane called her voice “stunning and fresh”. Cogan was born and raised in Toronto, Canada where she began singing with her guitar between sets of her uncle Benny Louis’s Big Band. As a teen and young woman she lived in Jerusalem Israel where she rose to fame in the legendary duo Susan &amp; Fran with evergreen songs like Lilac Nights and The Second Bird. Her song “Hear O World” is a plea for peace.