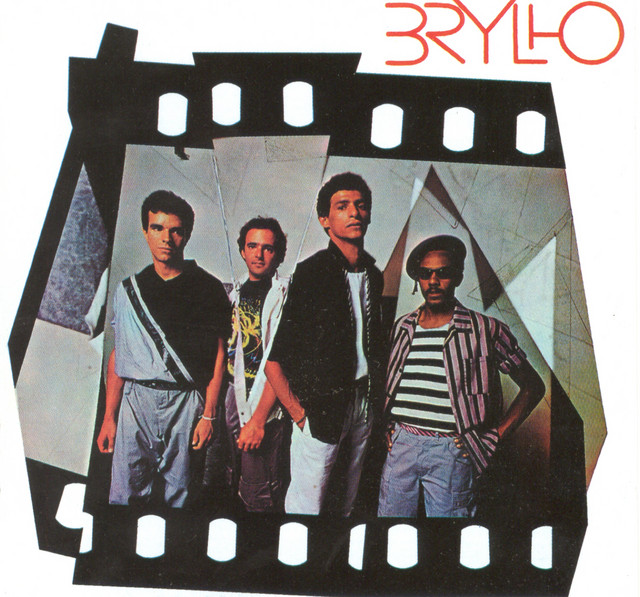 Brylho was a soul group that had an ephemeral but influential passage in this genre in Rio de Janeiro. Initially known as Brylho da Cidade, the band appeared as Brylho in 1983 when they released their first album, garnering nationwide success with the hit "Noite do Prazer." In 1984, the band participated in the soundtrack to the film Bete Balanço (Lael Rodrigues). With the band's dissolution in 1986, Arnaldo Brandão formed the Hanói-Hanói and Cláudio Zoli departed for his solo career. ~ Alvaro Neder, Rovi