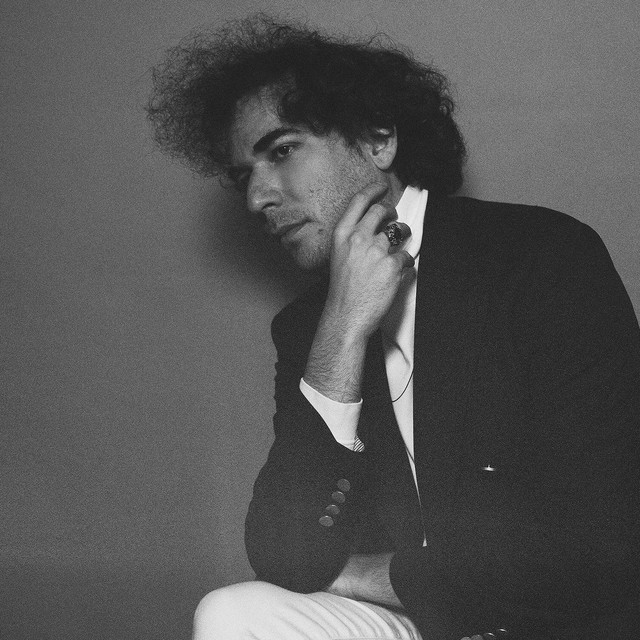 Israeli composer and guitarist, who rose to prominence as co-founder of Israeli punk pioneers and performance artists Monotonix. The band was described by SPIN as "the most exciting live band in rock'n'roll", touring with Pavement and Faith No More and building a cult following. Their concerts were controversial enough to get them banned from performing in Israel. Forced to leave his home country, Gat spent time in Paris and Porto and finally settled in New York where he started performing as a bandleader and got voted "Best Guitarist in New York, 2013” by the Village Voice. His first solo EP, Iberian Passage was recorded in Portugal. Debut full length, Director, was a series of improvisations tracked live by Thee Oh Sees producer Chris Woodhouse. He followed it in the same year with Physical Copy, an EP recorded by Steve Albini, and began expanding his ensembles to include Brian Chase (Yeah Yeah Yeahs), Thor Harris (Swans) and Greg Saunier (Deerhoof) 2018's anticipated release of Universalists coincided with a split 7" with Brazil's reunited Os Mutantes and a guest solo on the track Entente by West African legends Tal National. Co-produced by Silver Jews frontman David Berman, the album was noted for chopped up vocals cut from Alan Lomax field recordings and a collaboration with the Native American group Eastern Medicine Singers, yielding a complex work which, among universal acclaim, was chosen #6 best contemporary album of 2018 by The Guardian.