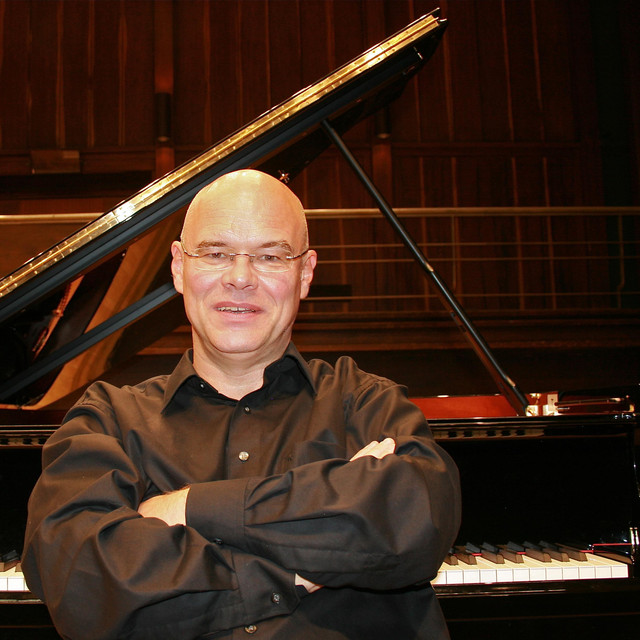 German born composer of TV and Film music, internationally acclaimed jazz pianist with a musical career that spans over four decades, recording and performing artist, professor at the University of Frankfurt - Christoph Spendel - started with classical piano at the age of 5 and entered the Jazz scene 10 years later. Born 1955 to a musical family, he gave his debut at the Berlin Philharmonic Hall in 1975 with the band Jazz Track and performed with German jazz-greats such as Albert Mangelsdorff and Klaus Doldinger. In 1992 he moved to the USA and became a member of the New York based band Special EFX. High on the agenda were performances at the legendary Blue Note Club, as well as concerts in Chicago, Los Angeles and Puerto Rico, etc. After returning to Germany he started his own projects with concerts around Europe as well as in Australia, Canada, Cuba, Russia and Israel. While still in New York, he started producing music for renowned TV stations such as CNN and NBC, something he continued upon his return to Europe. His music, produced in his own studio has also been appreciated by German TV stations ARD, ZDF, ARTE. Among his most recent credits is the work for the international operating 22D Music Company and ECO Media. For the last 30 Years he has been producing his own bands as well as other artists for Blue Flame Records. He works in his own studio and lives with his family in downtown Frankfurt, Germany - www.spendel.com