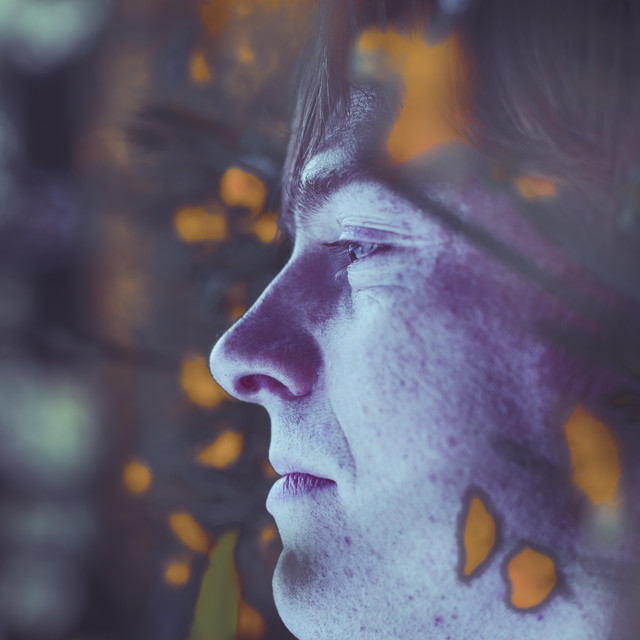 Colorama is the longest running musical project of Welsh singer/songwriter/multi-instrumentalist and producer, Carwyn Ellis and an ever-revolving cast of collaborators. Stylistically best described as alternative indie pop, Colorama is an eclectic hybrid of genres and languages. Established in Cardiff in 2008, the band’s debut album, Cookie Zoo, was released at first only in Japan. Colorama released numerous albums and mini-albums subsequently, with two of them, 'Good Music' and 'Temari' being produced by Ellis's friend and mentor, Edwyn Collins. They also collaborated on the soundtrack to The Possibilities Are Endless, a documentary about Collins' stroke and struggle to regain his memory. The soundtrack was released in November 2014, the same month a collection of Colorama's Welsh-language songs, Dere Mewn! was released. After an unprecedented -- for Colorama -- three-year gap between records, Some Things Just Take Time, a stripped-down tribute to American songwriting influences, arrived in 2017. Chaos Wonderland is the seventh full-length album by Colorama, depending on who you believe (it’s the ninth if you include the ‘mini’ albums). Recorded in between Ellis's stints touring with the Pretenders, Chaos Wonderland was made with fellow multi-instrumentalist and producer Shawn Lee at the helm after the two had met whilst working on Saint Etienne's 'Dive' in 2017. Ellis and Lee also collaborated on 2019's 'Joia!' album by Carwyn Ellis & Rio 18. ~ Marcy Donelson, Rovi