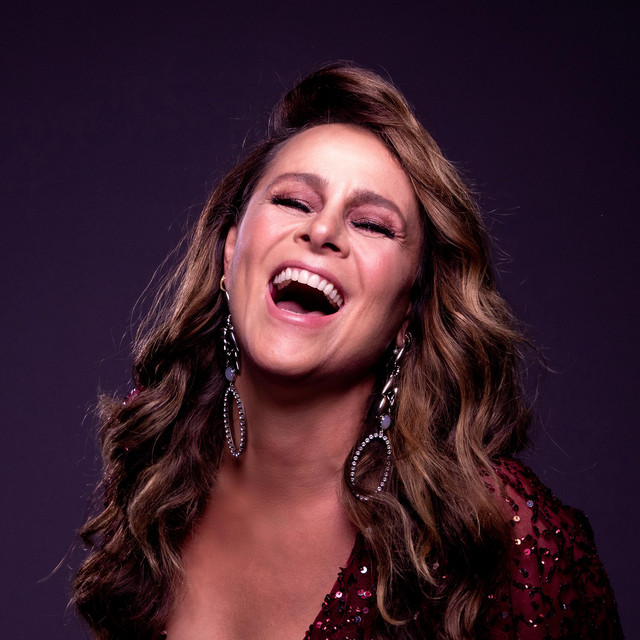 Trijntje Oosterhuis is a singer whose music touches upon jazz, soul and pop. As a teenager she formed a group called Total Touch. Their self-titled debut album became the bestselling debut by a Dutch band. Trijntje was asked as a guest vocalist by artists like Herbie Hancock, Toots Thielemans, Lionel Richie, Al Jarreau, and many more. Her first solo album truly established her as a solo artist. Shortly after she was signed to Blue Note to release her first jazz album (Strange Fruit), on which she explored the works of Gershwin and Holiday. This success led to a collaboration with Burt Bacharach. In 2004 she recorded his evergreens for the album The Look of Love (together with Vince Mendoza, Patrick Williams and Al Schmitt). The album turned multiplatinum and a year later the team got together again and recorded a second album (Who'll Speak For Love). The title song was a new song written by Burt Bacharach and Tim Rice. In the following years Trijntje did many tours, released several successful albums, was a judge in The Voice Of Holland and kept developing herself as an artist and vocalist. In May 2019 she released her first Dutch solo album produced by Jett Rebel. In the summer of 2020 she recorded a new album with the prestigious Bigband Jazz Orchestra of the Concertgebouw: Wonderful Christmastime. The album is released by Blue Note on November 27th and contains duets with Jeangu Macrooy, Alain Clark, Steffen Morrison and a guest performance by Candy Dulfer.