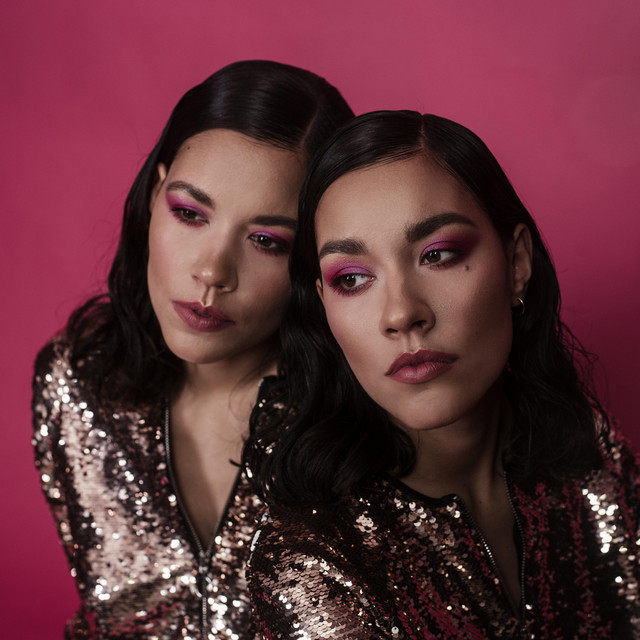 20 Minutes is a Prague-based project of underdog twin-sisters who have been reflecting their experiences and emotions to music since they were fourteen (2010). Although a decade has past, they didn't give up on their child's dream they once started with - to become a well-known musicians. Working on music daily, they've got an attention from many music lovers and also some major projects as Eurovision, a label Universal Music Group or the Forbes magazine. Their absolute independence allows them to share as much as they like: being transparent and honest in what they do is one of the most important things for Simona and Denisa Katzer, so Katzer twins like to openly talk about what it's like to work in the industry as young women and show the process of getting "there" (from rejecting Universal contract for not allowing them to stay themselves or having no sponsors at all, to almost making it to Eurovision or Abbey Road studios). In an era that almost requires using electro elements in music, the Katzers stay true to live music and play guitar and percussions themselves, leaving an old-school vibe accompanied by their fellow musicians. Based in Prague and Berlin.