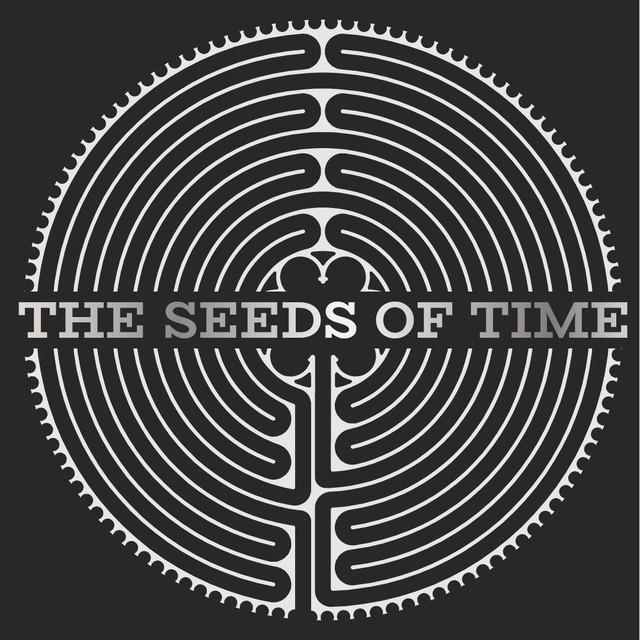 The Seeds of Time

Featuring The Seeds of Time

The Seeds of Time are a form of musical collective led by Alastair James Thompson and based in the South East of England with residential recording facilities in South West France at Richard Borsey's recording studio near Royan, namely Joyful Collision studio. Each project is a full musical collaboration with various other musicians in terms of writing, performance and production. James is the principal songwriter, guitarist, musician and vocalist. Clare Geldart also plays an equally important role on lead vocals and keyboards. With their roots in post-punk melodic rock, and with good doses of progressive rock and electronica, The Seeds of Time aim to give the word "Fusion" a good name. A forthcoming new album "Outside the Perimeter" is currently being remastered and prepared for release. It will comprise of a collection of various previously unreleased songs and should be finalised later this year. Furthermore The Seeds of Time are hard at work writing new material for their next project titled "Pagan Blues". The new conceptual double album will reintroduce a blues-rock feel into the melting pot that is The Seeds of Time and it is already causing some excitement... There will be another subtle shift in inspiration and style, but with the same intensity of spirit and musical construction. We are very excited with the progress of this new project and will keep you posted as it develops.