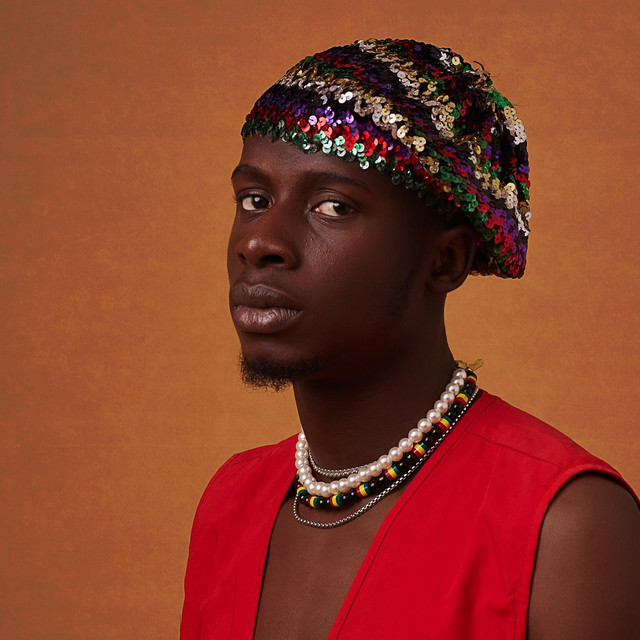 Bizzonthetrack is a songwriter, bohemian and creative director from Lagos, Nigeria. He started his career as a rapper in 2016 same year he released his first body of work and has been churning out music projects every year ever since, the multi-talented singer and record producer, when asked the reason behind his consistency he said “People love melodies, they love to listen to melody”.   His career has taken an upward trajectory since then coupled with ardent fans who are loyal to his music. In 2017, he announced himself as a singer with the release of his debut album "Limbo", he then met his long time producer and friend ProdućaWa. He has released a considerable amount of attention to his music and sound which he calls “Altern-Afro”, when asked about what inspires him to do music he said “Music is the only activity i find myself involved in that reduce the adverse effects of severe anxiety i'm suffering from and I have always had this passion for sounds and songs that triggers certain emotions and this passion consumes me."