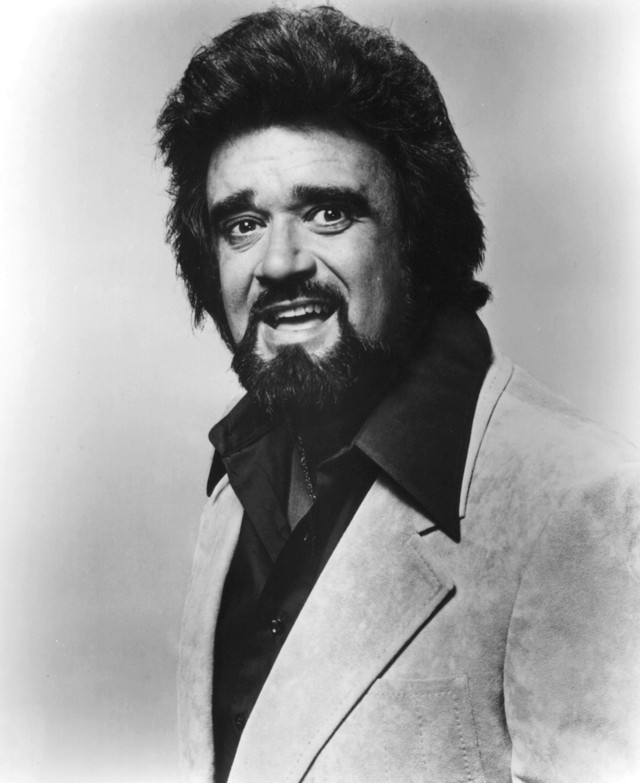 A legendary rock & roll DJ in the '60s, Wolfman Jack had the personality to attract millions of listeners to the sound of rock, as well as a deep love for rhythm & blues. Born Bob Smith in Brooklyn, he developed an interest in radio broadcasting as a youngster. He would listen to the radio as an escape from everyday teenage life and was influenced by Dr. Jive, Jockey Jack, Professor Bob, and Sugar Daddy. At the age of 16, he did everything he could to stay off the streets and out of gangs. As his love for radio grew, he became interested in Alan Freed, the ultimate DJ of New York radio. Smith perched himself outside the doors of the Paramount Theater hoping to meet Freed. He got his big break when he became a "gofer" at Paramount. The road to stardom was long for Smith. His education in radio began at WNJR-AM in New Jersey and continued at the National Academy of Broadcasting in Virginia. While going to classes at night, he supported himself as a door-to-door salesman. Being a high-school dropout, he was amazed when he graduated at the head of the class with an A average. His first radio job was at WYOU-AM in Newport News, Virginia. It was here that he developed his first radio name, Daddy Jules, a tribute to the influence black DJs had on him in his formative years. His energy and style produced a barrage of listeners. After opening a dance club only to have the Ku Klux Klan burn a cross on his lawn, Smith decided to move to Shreveport, another step on his way to fame. In 1962 Smith got a job at Shreveport's KCIJ-AM with his show Big Smith with the Records. Although the show was successful and had many listeners, Smith was looking for something national. The Wolfman Jack character formed in his mind before he moved to XERF-AM in Ciudad Acuña, Mexico. The station basically catered to U.S.-based preachers selling their religions, but was heard all over North America. In 1965, he moved to XERB-AM, another Mexico-based radio station. It was here that the legend began to make news. With his mix of rowdy rock, verbal antics, and raw rhythm & blues, Wolfman Jack developed a radio personality that seemed to send energy and attract attention across North America. His popularity grew as stories in Time, Newsweek, Life, and major newspapers asked: who is Wolfman Jack and where did he come from? Artists such as Todd Rundgren, Leon Russell, Freddie King, and the Guess Who produced chart-topping hits about the radio personality. The person behind Wolfman Jack was revealed in George Lucas' 1973 Academy Award-winning film American Graffiti. Although the mystery was solved, Wolfman Jack continued to be a success, hosting NBC-TV's The Midnight Special. He made more than 80 television appearances. Wolfman Jack died in Belvidere, North Carolina on July 1, 1995. For more than three decades he was a rock music legend, doing things nobody had done. His initiative, style, and energy remain part of his legacy. ~ Kim Summers, Rovi