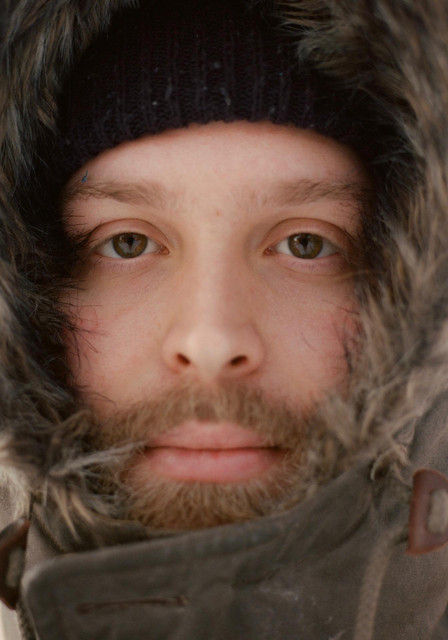 Five years after the release of his 2016 pop album "Onion” which has since grown him a cult following, Chase Ceglie is releasing his follow-up record, “Fear and Love, Together…!”. The Rhode Island native presents a concept album, a psychedelic hero’s journey about finding love after loss. A multi-instrumentalist and vocalist, Ceglie writes, performs, records and produces the album with songs including "Somehow, Somewhere", "Ghost", "By Your Side" and the bonus track, "Baby".  "Fear and Love, Together...!" out March 12, 2021 New merch now available at www.chaseceglie.com   Chase Ceglie is a twenty-five-year-old musician from Newport, Rhode Island. At a young age, Chase became involved in Newport's music community. In high school he was selected in the Rhode Island All-State ensembles, performing at the Newport Jazz Festival. Chase is a 2017 graduate of Berklee College of Music in Boston where he received a B.M. in Professional Music with a focus in Composition and Saxophone Performance. Chase is currently living in Rhode Island where he is an Adjunct Faculty member of Salve Regina University and the Music Director of the Firehouse Theater.