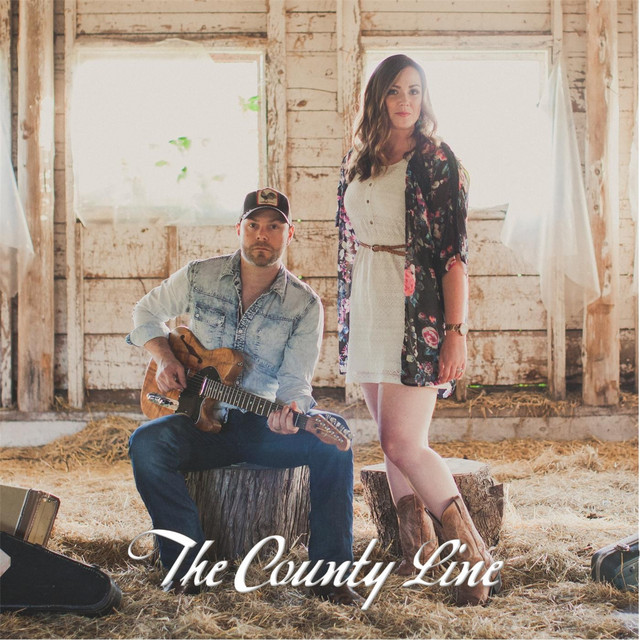 Dynamic, energetic, and unapologetically honest with their music and performance, the contrasting yet complementary vocal styles and personalities of Hayden and Megan shape everything about The County Line. The chemistry between Megan and Hayden is seen in every performance, interview, and fan interaction   Hayden’s grit, edge, and energy is the complement to Megan’s sweet but strong personality. Perfecting their craft at over 320 shows since their start in 2013, this contrast and chemistry is not only apparent in the interactions between them, but is what truly makes their fans relate to, and come to love, the duo.   The County Line had humble beginnings: playing acoustic guitars and singing their favourite country songs in small pubs and bars. In three short years, The County Line has grown as a band, as performers, and as songwriters. Acoustic roots have turned into a blazing 7 piece high-energy country band. Small bar stages have paved the way into appearances as opening acts for Dierks Bentley, Brett Kissel, George Canyon and The Washboard Union with the group performing before thousands on festival stages, the most recent of which include Sunfest in the Cowichan Valley, and Merrit Rockin’ Riverfest.