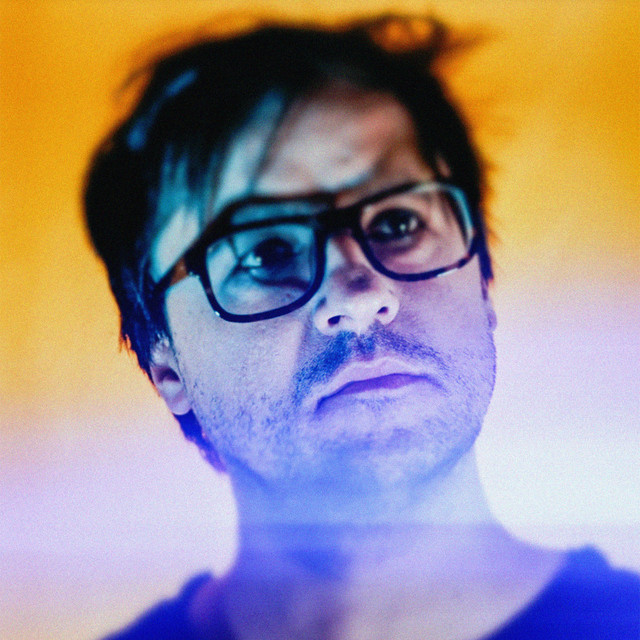 Before representing Luxembourg at the Venice Biennale in 2015, Filip Markiewicz invented his Raftside project during his visual art studies at the University of Strasbourg around the year 2000, trying to link the history of art and the history of rock. Mainly influenced by alternative rock music, pop art and Volksbühne theater from the 2000s, Raftside is inspired by the Dadaist movement and a certain form of Art-rock, creating a hybrid mixture of songwriting and electro sampling. Filip Markiewicz aka Raftside produces all his video clips and visuals, constantly trying to create a cinematic atmosphere in his music. In the mid-2000s, the German music magazine Intro described Raftside as "a mixture of The Strokes and Kraftwerk" ... Over the years, Raftside has performed numerous performances in art centers and galleries in Europe as well as playing numerous showcases and concerts with different musicians, sharing the stage with The Streets, Broken Social Scene, The Wedding Present, Deerhunter or The Organ… and played at festivals with Placebo, Daft Punk, Metronomy, Flavien Berger or Cat Power. www.raftside.com Photo Credit : Sven Becker | Atelier d'images