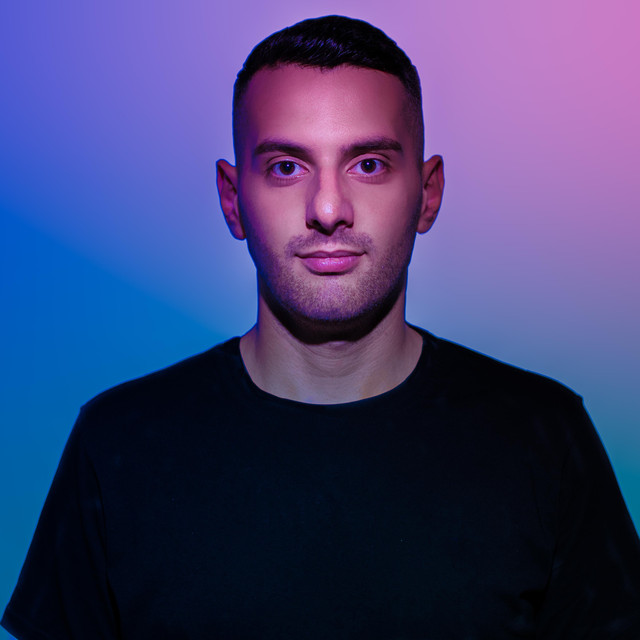 Iuri is a dance music producer. Led by a strong music passion since early age, Iuri began attending drums classes, however his first steps into the music industry started when he had the chance to work as sound engineer and then as direcotr for a local radio station in his home town. 2016 saw him remixing "Teenage Dream" for the "Smilax Publishing SRL" and later on he arranged and produced his first track "The Saxophone" that was included "Le Reve De Naim" compilation on Katana Sounds recording Label. The release got an impressive outcome being the best selling track of the compilation reaching the itunes Top 50 sales Chart. ​ In 2017 "Another Day" was published on Ocean Trax, reaching Top 10 on the afro chart. During the same year, Iuri released "Portuguesa" on Union Records and "Starlight" on Ocean Trax. ​ 2018 is the year of "La vai uma", published on Union Records. His release "Aboja" was inserted in the ADE compilation by Union Records. 2019 is the most important year for Iuri: "Let the music (Elias Kazais Remix"" reaches the top 4 position on the Traxsource afro chart. 2020 the new pop project starts ,his new single "This Time" is released on Blanco y Negro Music.