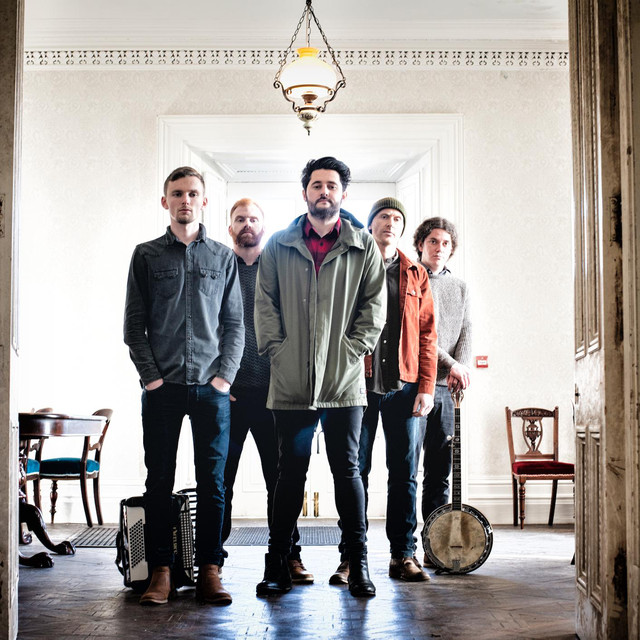 Born out of the vanishing social clubs & backroom parlours of Ireland's South-East in 2012, Corner Boy emerged ordering contemporary & traditional themes into a distinctive alt-folk sound. They hit the road; across the deserts of the Middle East to the swamps of Central Florida, lakeside in South Korea, to the perpetual cobble of Paris & all the way back to the light soaked stages of Ireland's biggest music festivals they share a enraptured & jubilant noise. In November 2018 they release the eagerly anticipated Goodbye Old Holy EP recorded by grammy award winning producer Ted Hutt to widespread acclaim. Their music soundtracks in their words 'the beautiful, volatile modern world' through the musical prism of old and new. Dark folk.