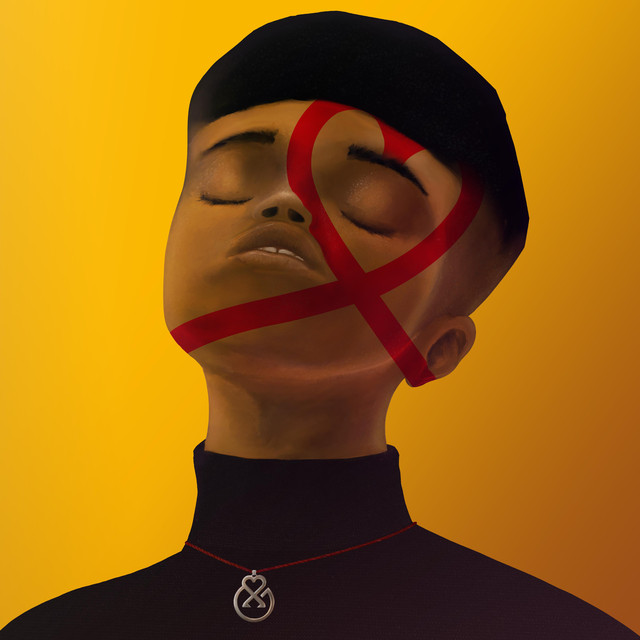 “He’s the future,” is how BBC Radio 1 DJ/tastemaker Mistajam described XamVolo. It’s a fair assessment. In 12 months, the 23-year-old artist has risen to the attention of critics and music fans the world over thanks to his impressionist reimaginings of neo-soul, jazz and pop. He’s played Glastonbury, sold out a headline London show, and been compared with everyone from D’Angelo to Anderson Paak. In 2016, XamVolo released his ‘Chirality’ EP, a collection of heartfelt songs that resonated immediately, all written and produced by XamVolo. Breakthrough hit, “Down”, quickly surpassed half a million plays on Spotify, with radio love from Annie Mac, Huw Stephens, Gilles Peterson and more. Following that came the single, “Old Soul”. Written with Bruno Major, it opens with a teasing slice of Spanish guitar, transforming into a cosmic and transcendent pop song, reminiscent of Flying Lotus or Janelle Monae. “Feels Good” came next, an emphatic jam with a timeless sample of Thelonious Monk. He’s now on the cusp of releasing an inventive concept EP, with the promise of debut album ‘All the Sweetness on the Surface’ to follow. Forthcoming EP, “A Damn Fine Spectacle”, is an evolution of his approach, and testament to XamVolo’s cinematic method of creating worlds within his music. This conceptual collection of songs will take listeners into a haunting world of fate and jealousy, tinged with hope. “It’s a genie-in-a-bottle story,” explains XamVolo, “but with a dark and existential twist.”