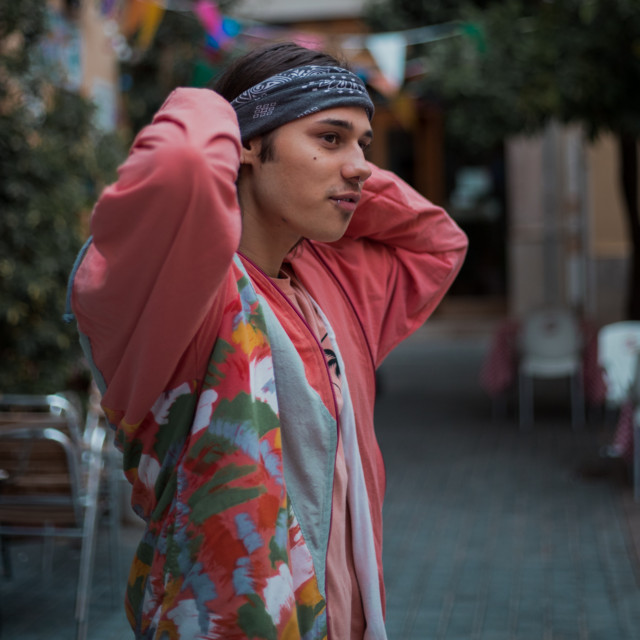 Hailing from Melbourne, Australia, WILL K has carved out a niche of his own with a distinctly unique flavor that even the world’s biggest DJs attest to. His uncompromising artistic integrity has placed him in a desirable position — earning him major releases on labels such as Spinnin’, Axtone, STMPD, Doorn, Heldeep, and Armada Music. Amongst such releases, singles like “Sour Milk,” “Tasty,” and “Animal Pop” continue to reinforce his standing as one of dance music’s most exciting producers today. In fact, “Tasty” took the helm as one of the most DJ- supported tracks of 2018, and repeatedly featured on major Spotify editorial playlists like “Dance Party” and “Friday Cratediggers.” The continued support from DJs has positioned him as one of 1001Tracklists’ Most Supported Producers three years in a row, with his music repeatedly converting the likes of Alesso, Martin Garrix, Tie􀀀sto, Axwell, David Guetta, Kaskade, and Steve Angello into loyal supporters. Further collaborations such as “Bounce 2 This” with MAKJ, “Boomshaka” and “Elephant Rage” with Jebu, “Kumasi” and “Smoke” with Sebjak, and “LMSY” with Corey James have established WILL K as an in-demand producer and a truly formidable name in dance music.