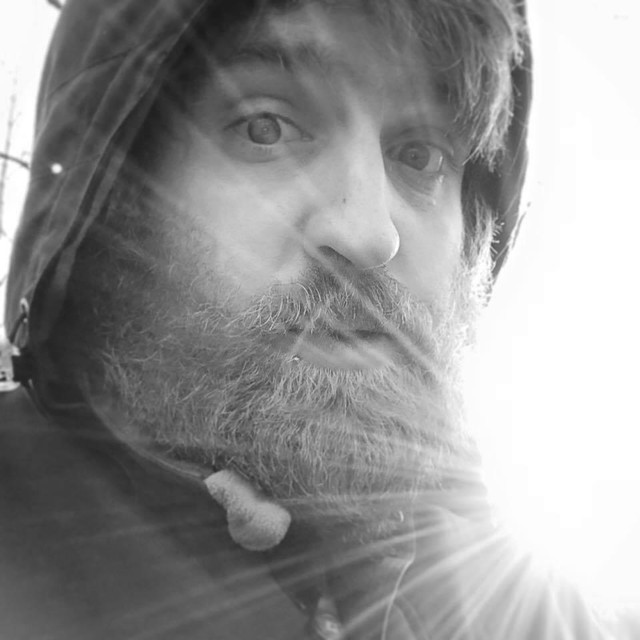 In 1984 Denny Marx, who nowadays is better known under his stage name “Melokind”, was born in the small town of St. Wendel in the tranquil Saarland area. In his childhood he already showed a strong interest in electronic music and was deeply inspired by artists like Erasure, Ace of Base and other members of the 90’s electropop movement. It didn’t take long for him to make his first steps in the area of music production. In 2009 he started working with the producing software “Ableton Live” and hereby took the leap to producing his own works. Today, “Melokind” is unifying a wide variety of styles into a successful whole. Beyond the different genres of electronic music, among others Trance, Electro, Techhouse and Experimental, his artistic work also shows ongoing influence by classical music,rock, pop and rap. He draws his ideas and inspiration from the little things, day to day life, memories and nature. On his gigs he takes his fans and audience on his very own and capturing journey through the spheres of his artistic world and enchants them with his musical interpretations.