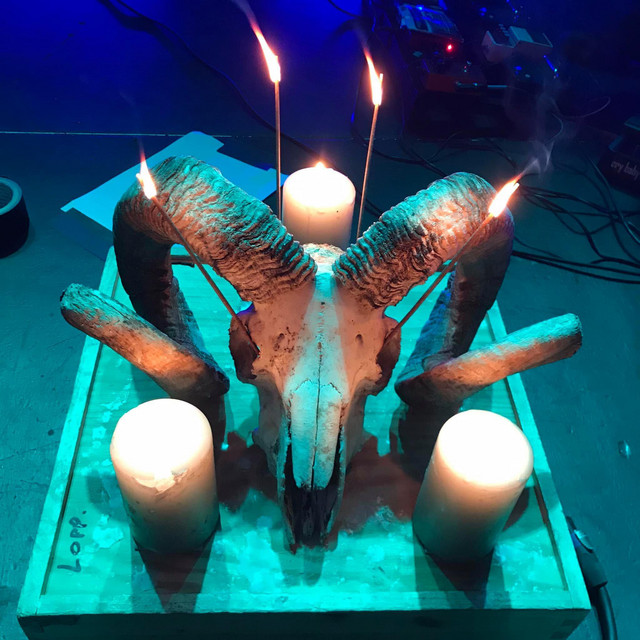 Golden Core is a Norwegian-Icelandic metal duo from Oslo Norway. Hailing from the Oslo-suburb of Ammerud, the band consists of Simen Jakobsen Harstad on guitars and amplifiers and Johannes Thor Sandal on vocals and drums. The two young metal rockers started playing together in the winter of 2014. Then only 9 and 11 years old. Stylically, the band plays a cross between different genres, mainly sludge, doom and stoner metal mixed with noise and black metal. Golden Core has been compared to bands like Neurosis, Enslaved, Kyuss, Mastodon, Mayhem, Electric Wizard and High On Fire. Golden Core has made a solid impression on the metal scene in Norway, Denmark and Iceland for years, with appearances on most of the biggest festivals like Høstsabbat, Midgardsblot, Eistnaflug, Øyafestivalen and Bloodstock Open Air, and support gigs for bands like Okkultokrati, Napalm Death and Bongzilla. With Converge 's Kurt Ballou on mixing and Blood Command's Yngve Andersen as producer, Fimbultýr is a monument of the young band's dazzling ambition and artistic vision. Not afraid to merge their ancestral heritage of norse mythology with US-stoner rock and norwegian black metal. https://goldencore.no