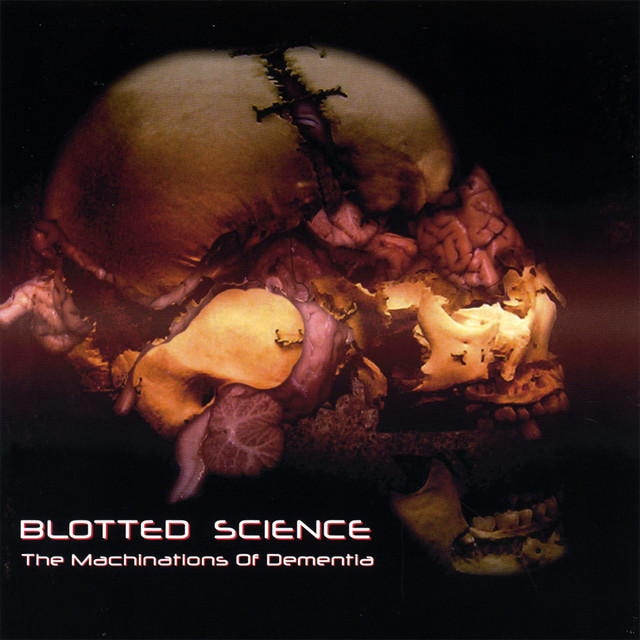 A trio led by the highly technical extreme metal guitar semi-legend Ron Jarzombek, Blotted Science was an instrumental group, rounded out by members Alex Webster on bass (who had worked with the likes of Cannibal CorpseHate Eternal) and Charlie Zeleny on drums (a member of Behold...The Arctopus as well as working with Dream Theater keyboardist Jordan Rudess). Jarzombek, who built his reputation on his skilled guitar playing in grous like Spastic Ink and Watchtower, released a number of works over the years before forming Blotted Science. The band released their debut, Machinations of Dementia, in 2007, on EclecticElectric records.Wat ~ Chris True