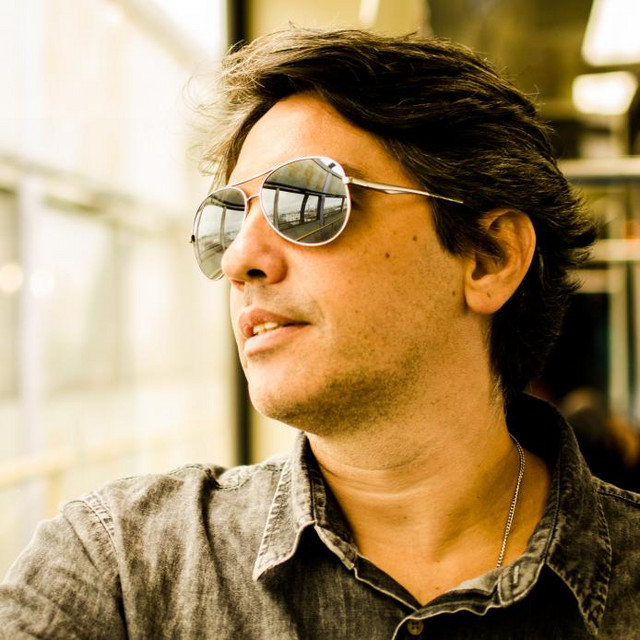 Fred Sunwalk is one of the top names in Brazilian Blues Rock. With 23 years of his career, the guitarist, singer and composer performs at the biggest Blues and Jazz festivals in Brazil, as well as in the United States and Europe accompanying international artists. Fred Sunwalk has performed alongside legends such as Carey Bell, Phil Guy, The Teardrops, and has opened shows for Buddy Guy, Jimmy King and Eric Gales. His sound is groovy, vibrant and with personality. Fred Sunwalk has a powerful guitar sound demonstrating virtuosity, but without leaving aside the feeling and the influences coming from Blues and Rock. Live, his show is intense and thrilled from the layman to the great connoisseur of the genre. "... Fred Sunwalk has a thing about Hendrix. He plays with boldness and passion and has the technique under his fingers to say what he wants.” Guitar Player Magazine