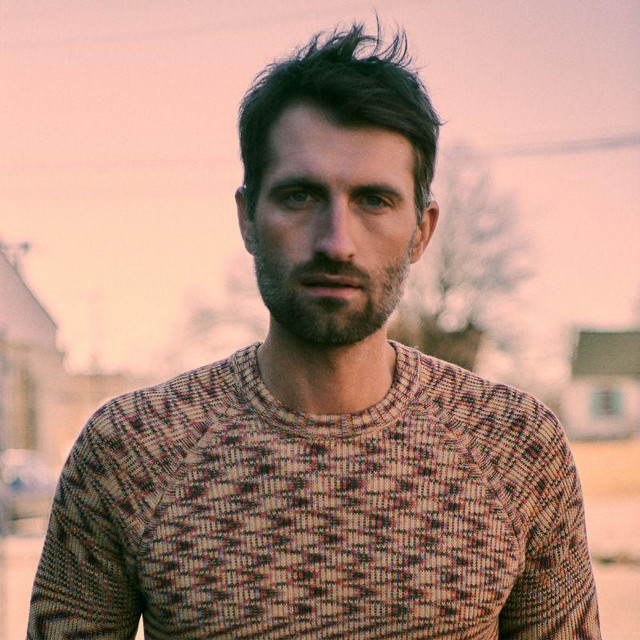 Ryan Hurd has written songs that have been recorded by Luke Bryan, Blake Shelton, Lady Antebellum, Dierks Bentley, Jake Owen, Brothers Osborne, Maren Morris, Tim McGraw, Florida Georgia Line, Rascal Flatts among many others. In 2015, he celebrated his first No. 1 single as a songwriter with the GRAMMY &amp; CMA-nominated duet "Lonely Tonight," recorded by Blake Shelton and Ashley Monroe. No stranger to the road, Hurd has been tapped by Thomas Rhett, FGL and Maren Morris for multiple tours, both domestic and international. In addition, Hurd was honored to join an elite group of artists, spanning across all genres, to be featured in Vevo's dscvr program, named one of Rolling Stone Country's "Artists You Need to Know" and a CMT "Listen Up" Artist. Hurd continues to garner praise for his unique style and youthful adventurous take on life, always writing about what he's currently experiencing. In March 2018, Hurd surprised his fans by releasing an unannounced song, "Diamonds Or Twine," the day before his wedding with singer-songwriter Maren Morris. The emotional song hit No. 1 on Sirius XM's The Highway Hot Country Countdown, thus beginning a new era of creativity for Hurd. Now Hurd is ready to release his follow-up song to "Diamonds Or Twine" with the release of "To A T" which the singer-songwriter co-wrote with Laura Veltz and Nathan Spicer. The new music is a taste of what's to come from the Kalamazoo, Michigan native's debut album via RCA Records Nashville.