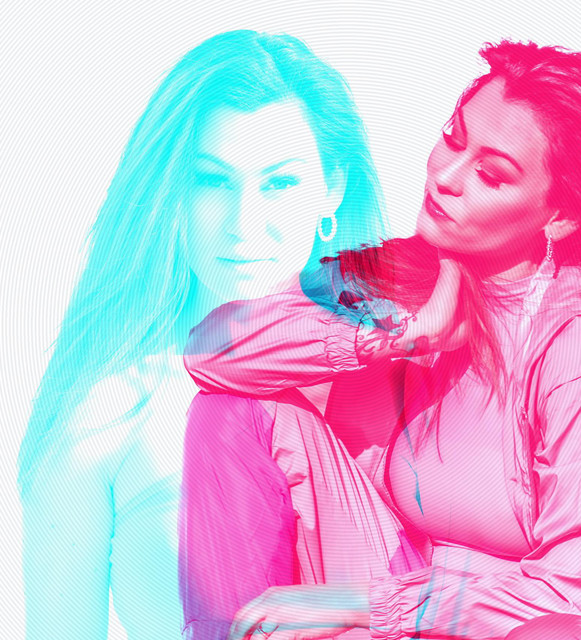 Arina Mai's new ''Chronicle'' is now ready for pre-save on www.arinamai.com. Release date April 19th Arina Mai is a Danish singer/songwriter who took her first step to releasing her own music in 2020. Genre: Alternative/pop/christian. Her 3rd release ''Troubled mind'' have grabbed a lot of attention, from more than 50 countries both in radios, on Spotify, social media and more. Arina Mai Is soon releasing a musicvideo for her power song '' Troubled mind''. In this video, you will experience, and feel Arina Mai much closer than before. Arina Mai is ready with her new single ''Chronicle'' April 19th. Chronicle is written by Arina Mai, Produced By KP Larsen. This song is a stand out song for doing something new. A new Chronicle. With this new modern pop beat on your playlist, you must take your time and listen to this lyric. ''it's like a symphony, like magic? it's like a rhythm'' How does it feel for you to hear music? What does it give you? Arina invite you into being aware of that a lyric can take you in several directions. Be blessed <3