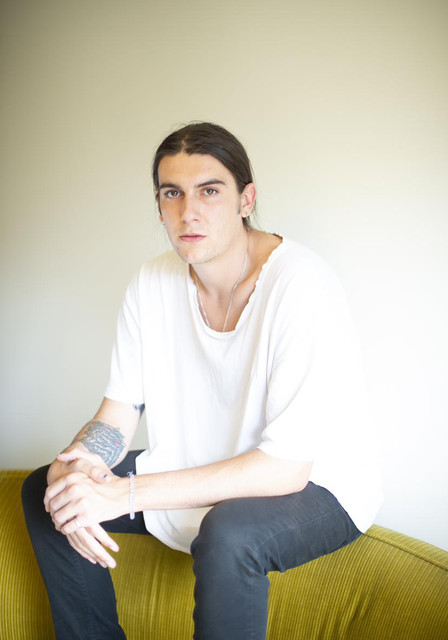 released his debut album Ghost Heroin to critical acclaim in 2019 and will be releasing tracks from his new album across 2021. With a baritone that is resonant and expressive well beyond his years. Fenn’s song writing forms a snapshot of his recent past; brushes with heartache, depression, world-weariness and uncertainty, and often lightened with compassionate observation, love and redemption. Think George Ezra with Nick Cave’s early song book.