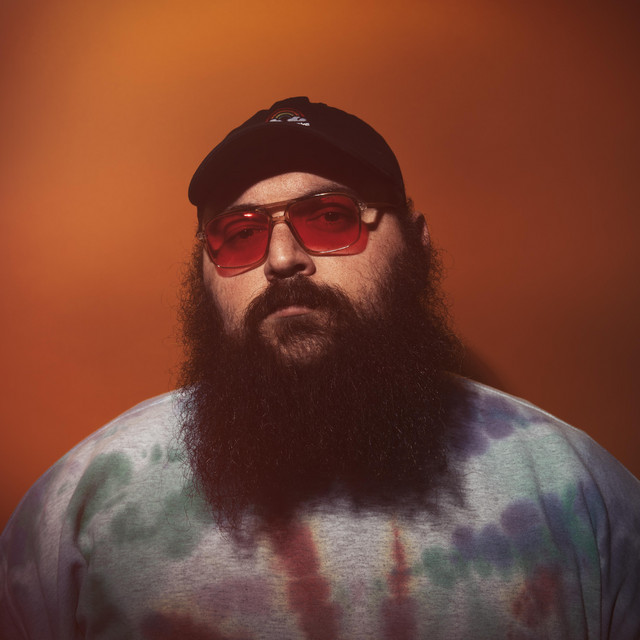 Josh Del is a genre-bending artist who leans heavily into Americana, Roots Rock and Soul. As an artist and producer he has worked on several top-chart songs for himself and others. The song Friend featuring

Laurie Hernandez reached number 27 on the iTunes Charts in 2020. In 2016 Josh cowrote the song Save Me with his friends Galactic Marvl and Chamois, who was the featured vocalist on the track. The song would later on be used to introduce the France team at the World Cup in 2018. He has written music for several films including the song After The Show, for the documentary, When The Lights Go Down, starring the late Wilford Brimley.