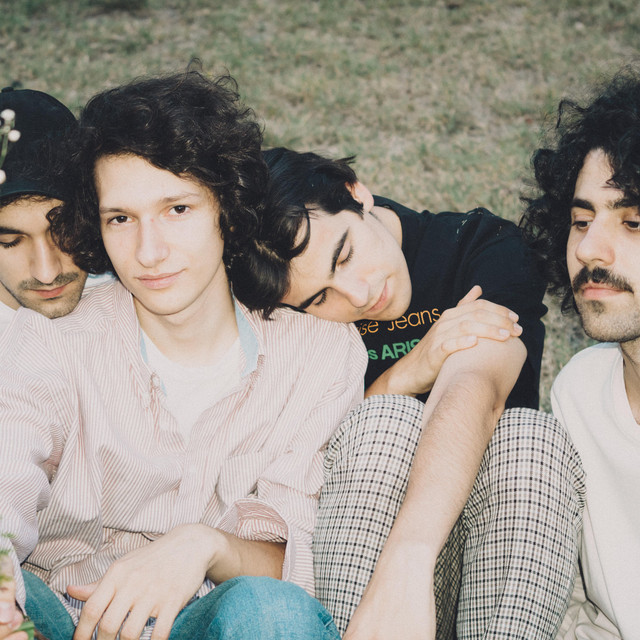 Baywaves are audio alchemists, able to draw on influences as diverse as the Psychemagik and Too Slow to Disco compilation series, beaming them through the filters of Brazilian rhythms and more mainstream reference points such as Hall & Oates, combining The Avalanches with The Stone Roses, mixing lots of different sounds to arrive at their unique, signature universe. Their sound is a mini solar system where planets of funk, psych, pop, electronica and hip-hop orbit around a garage band set-up. Calling to mind the likes of The Internet, Thundercat or Kali Uchis on the one hand, and Stereolab or BADBADNOTGOOD on the other, Baywaves are a very special kind of project. All of this, and an amazing live show that has seen them perform around Europe and the USA, has earned Baywaves numerous influential admirers. Champions like Huw Stephens and Tom Ravenscroft (BBC), as well as The Guardian (who chose them among the Top 40 Bands to Watch), Noisey, DIY, Dork, NME and Clash, plus dozens of others in the blogosphere, all eagerly awaiting their much anticipated debut album, due by the end of 2021.