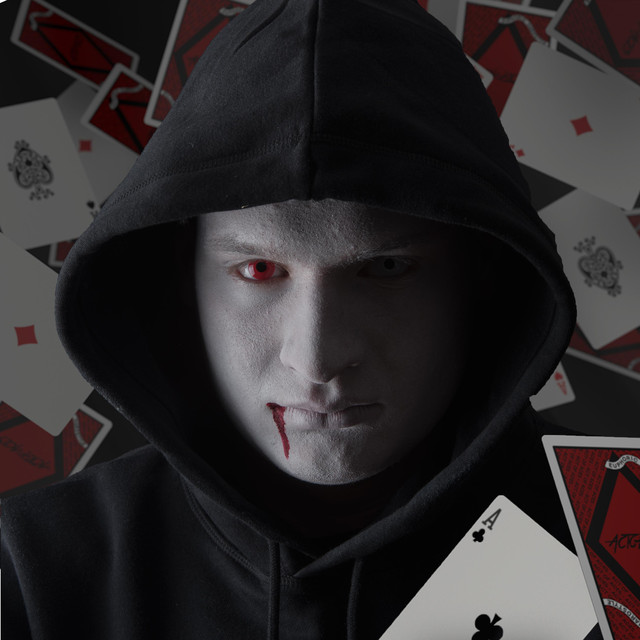 With many gigs in Switzerland and Austria Act of Aces is an upcoming DJ in the swiss Hardstyle scence. His sound can be defines as Euphoric Hardstyle with touches of Raw elements. In fall of 2016, Act of Aces started with producing his own tracks, which were not made widely available at the time. With the experience gained over time, his productiones became more refined. At this time, he produced a series of small bootlegs and mixes which can still be heard in his live sets today. On the 18th of January 2019, his first track "Getting Started", was released. The response from his fans was very motivating. He gained over 300'000 Spotify streams with his next track "New Era" which was released on the 1st of March 2019. Keeping his main focus on Hardstyle, Act of Aces is keeping himself busy with other harder styles as well. "From Euphoric to Frenchcore, music unites people", he states.