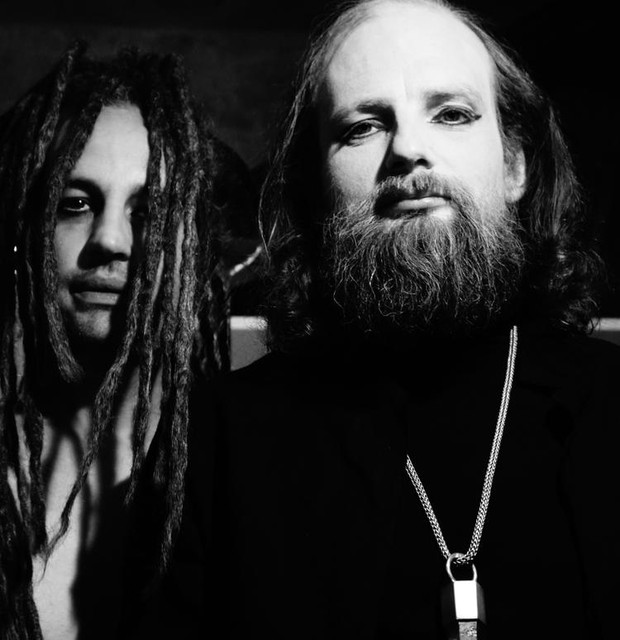 Lord Kesseli and the Drums

Featuring Lord Kesseli and the Drums

LORD KESSELI & THE DRUMS have a way of sucking you into their world and completely cutting the cord to reality. Their live shows start in complete darkness. As the room fills with incense to the point where every gasp of air makes you feel more and more lightheaded, a spine-chilling choir kicks in demanding your attention. Anxious and out of place and at the same time intrigued you realize, you belong here.   Lord Kesseli & The Drums are a musical duo from St. Gallen, Switzerland composed of Dominik Kesseli (vocals, guitar) and Michael Gallusser (drums). Backed up by a variety of samples and effects, the two of them create a roaring wall of sound. Their music builds on a foundation of deep bass-tones, adding fast and brute drum beats and reverb-heavy guitar and vocals. The result is a one of a kind psychedelic rock heavily influenced by electronical music.   In the spring of 2016 Lord Kesseli & The Drums released their s/t debut album on vinyl only. Arguing that their highly dynamic music could only be truly comprehended when listened to on vinyl or live. With their first release they played numerous shows all around Switzerland and the UK. The band released their sophomore album „Melodies of Immortality“ in November 2018 and have been touring relentlessly since.