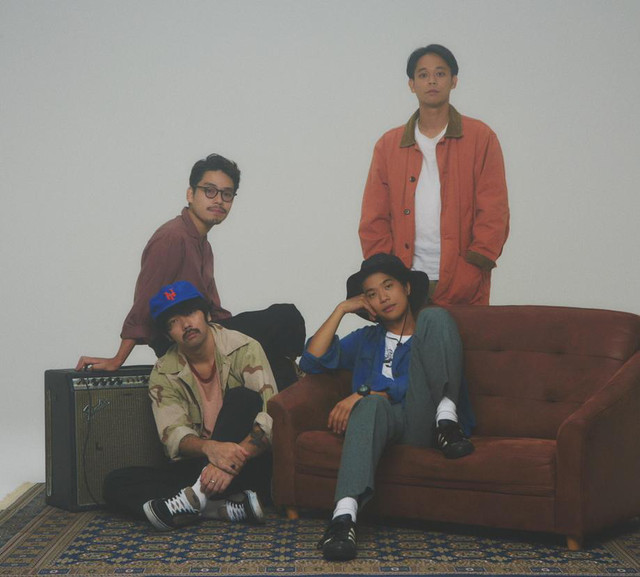 FESTIVAL』《Rookie A GoGo》Stage followed by the release of their first album『PARAISO』which was nominated as the Best Disk of the Year by the Media. In February 2015, they have released their single 『Fantasic Show』on 7” vinyl and soon after graced the public with yet another delightful second EP 『SUNSET TOWN』. After the departure of Yazawa (ex. ba) in early 2017, the band released their second full album 『WAVES』which was also nominated in 2018 First Half CD Shop Awards. Since then, the band has completed 8-city sold out tour and has been Performing in numerous large scale festivals across the nation. The band is currently expecting to major debut their latest release『SPRING CAVE』EP this March 14 2018 and set to embark on 11-city release tour including Asia (Taiwan, Hong Kong &amp; Bangkok ).