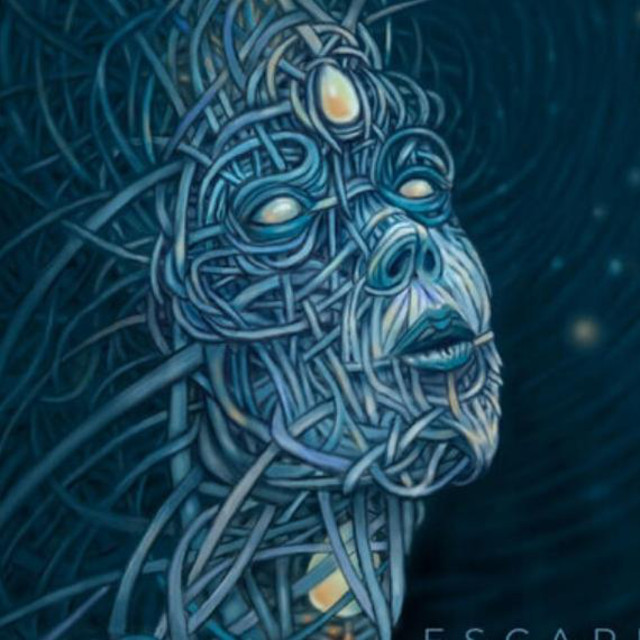 The literal definition of Escaper is, "One who breaks free from confinement". This Brooklyn based band strives for a sound without limits while keeping the dance grooves going. The band released their 3rd album on Ropeadope Records in June 2020 which was met with critical acclaim including being named a JamBase “Release Day Pick”. Named “On the Verge” by Relix Magazine (full page in print edition). The band has shared the stage with members of the Disco Biscuits, Brazilian Girls, Thievery Corporation, Rubblebucket, Cabinet, Turkuaz and more. They have also shared bills at venues such as Brooklyn Bowl and Irving Plaza with Jon Fishman (Phish), Karl Denson, Start Making Sense, Aqueous, Electric Beethoven, The DAB Sessions (ft. Aron Magner & Felix Pastorius). They have been seen at festivals such as Elements:Lakewood, DiscJam, Grateful Getdown, Rock n Roll Resort and Mazzstock. Live for Live Music has said, “Their sound is a reckoning force of funky fusion music...there’s no telling how high this band can climb." JamBase has said, "With multifaceted, oftentimes soaring jams, Escaper’s opening set of tunes set a groovy and rocking vibe.”