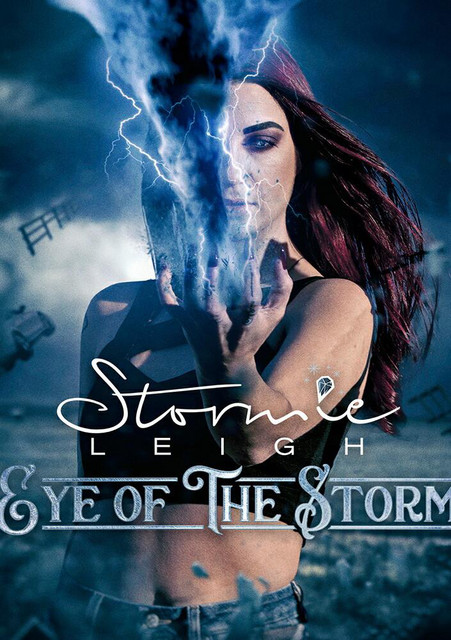 Stormie Leigh is the stage name for American Entertainer, & Musician Stormie Leigh Smith. Born in Shelby, Alabama April 26th 1991. Stormie has always had a passion for music. Growing up with Country influences like Shania Twain, and Reba Mcentire coupled with her love for rap from artists such as Eminem & Machine Gun Kelly, Stormie began creating her own original sound as she perused a career in music. In mid to late 2015 she released her first project, a 5 song EP titled “Instrumentality”.   Over the next couple years she worked on building up a fan base and perfecting her craft, however in June 2017 due to a sudden & unexpected loss of a very close loved one, Stormie found herself broken hearted to the point she actually stepped away from the spotlight and music all together for over a year. In December of 2018 Stormie Leigh released her 1st single “Watch Me” to let everyone know she was back and in a BIG way!   On May 25th 2019 Stormie Leigh dropped her first Full Length Album titled “Into The Storm” with several independent hits & fan favorites such as “Locked and Loaded”, “Ride”, and “My Past”. Then in 2020 Stormie took the industry by storm (no pun intended) by dropping 2 new singles... “Dirty South” & “Don’t Wanna Go Home” which truly highlighted the tremendous range, diversity, and growth of Stormie as an artist.