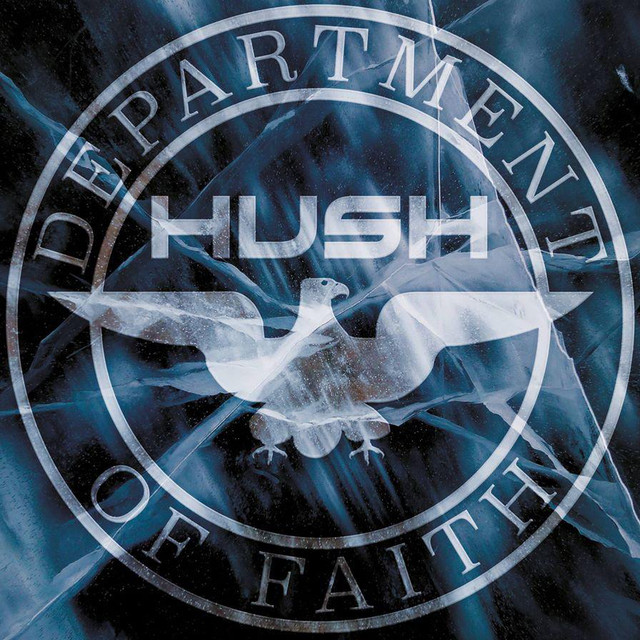 It seems like it was yesterday. The truth is that there have been many winters and summers ago Kenneth (guitar) and Patrick (vocals) found together and formed the band "Hush." ​​As the only two constant members of the band they are today flanked by Stein Andersen (bass), and Jon E. Osterberg (drums) HUSH has a long and rich experience in the Norwegian and international music - something that may well be felt at the concerts they play. Hush has for years been an attraction on the club scene here at home - as well as internationally. Blue. three trips to England. Though it oozes routine of the band's stage performance, so it is still the strong songs that are helping to give an overall impression beyond the ordinary. Since its inception in 1998 there has been 5 CD releases.